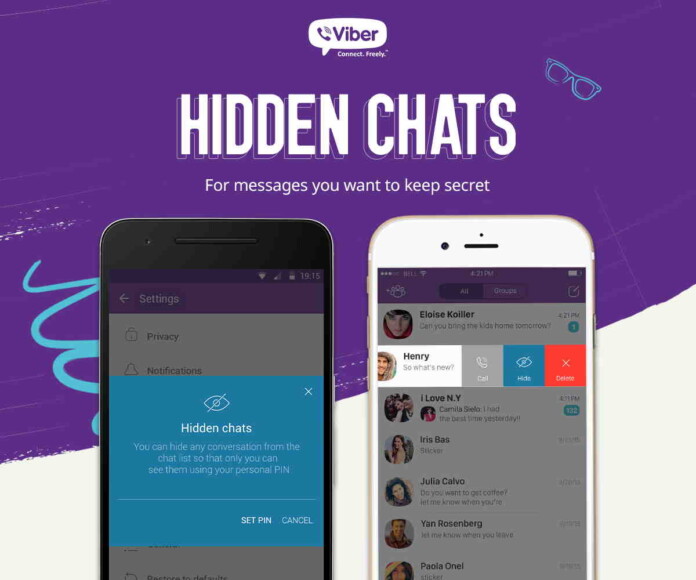 WhatsApp is not only the best messaging application on the market but also the other applications like Viber, WeChat, Telegram and many other that are constantly competing with each other to be on top in world’s market.

Recently, WhatsApp app has announced a status feature that is planning to get back to the old text status option, and this app will constantly update their feature from the user behavior. Now the messaging app Viber has introduced an extraordinary new feature called ‘secret chat’ where you can self-destruct your message automatically after some time.

When one want privacy or secrecy apart from the simple end-to-end encryption, Viber will helpful in this situation. The user's conversation will be deleted automatically once after they left. Now, the new feature will helpful for advanced user’s privacy.

Snapchat have already incorporated these option so that the messages are kept private and safe.

The new feature in Viber will allow two simultaneous communication with the same contact or in the group.

The Viber user can identify the normal chat and secret chat. If the message is secret, the conversation is marked with a Lock symbol. According to the feature specification, the secret message is always kept separate and it doesn’t mingle with the regular messages.

Accessed a secret message by using PIN and start your secret chat by swiping left. Then select the hide icon in the chat list.

The main goal of releasing this new feature is to make the conversation more private - Siasat.