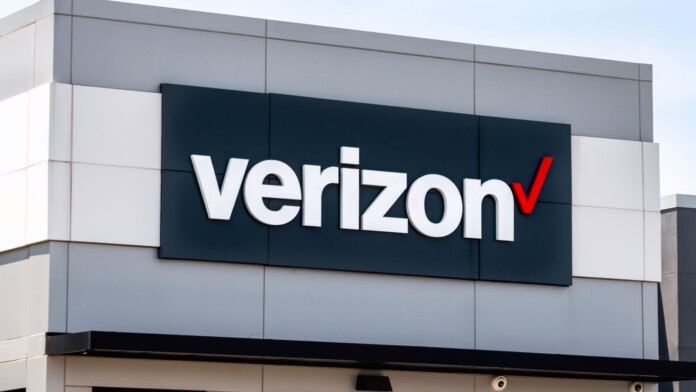 In the last couple of weeks, Verizon’s internet services subscribers have been complaining about their inability to access some popular pirate sites like NYAA and Mangadex, being sent in a “null-routing” black hole instead. In networking, this is the equivalent of dropping all traffic that comes or goes from an IP address. It is usually deployed as a defensive mechanism against DDoS attacks originating from a few specific addresses. In this case, the black-holing concerns IP addresses of DDoS-Guard, the controversial Russian online infrastructure services provider.

Null-routing isn’t used for purposes of blocking pirate sites, and according to TorrentFreak that dug a little deeper into the matter, blocking pirate sites may just be a case of collateral damage. Reportedly, the same IP addresses that are being black-holed host a phishing site, cryptocurrency giveaway scam sites, a platform that appears to be selling DDoS services, and various other dubious online entities. As such, NYAA Torrents and Mangadex may just be the victim of the nasty behavior of the sites they shared the same technical infrastructure.

That said, Verizon subscribers don’t have the usual blockage bypassing means to get around this, and so they are cut off from their favorite platforms. Verizon hasn’t bothered to provide any explanations about why they are doing what they’re doing, and considering the pirate sites are illegal anyway, they aren’t forced to give details. Maybe they have a court order, or maybe they don’t, and maybe they have decided to take the initiative to unilaterally block these sites, or maybe it’s just the result of targeting other activities. At this point, we don’t know.

The only possible solution that users are sharing on social media is to use a VPN or the Tor browser, which is reported to work well for accessing NYAA. Opera’s built-in free VPN was also reported to be a valid solution to the problem, as long as it’s set to Europe.

One thing that you should be aware of is clone sites that are set up by crooks to distribute malware. Torrent indexers like NYAA are ideal for this purpose, and Verizon’s filters may miss these sites for a while, allowing them to receive the massive traffic of users looking for a way to access their favorite platforms. Pay attention to that URL bar, and make sure that you are not downloading files from fake sites.