Venezuelans Turn to Cybercrime as the Economy Continues to Plummet 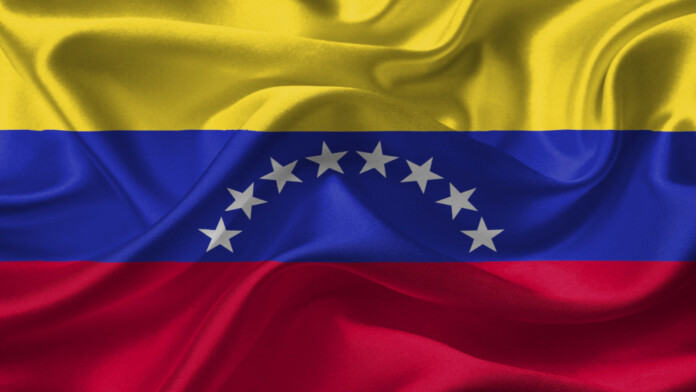 According to an interesting report by cybersecurity expert IntSights, the cybercrime rates in Venezuela are picking up as the economy continues to plummet. The country is deep in its social and political crisis, after all negotiations, protests, and dynamic social processes failed to yield any positive results for the people. In these desperate times, the government is trying to control the internet in the nation in order to keep social media posts and encrypted communications in check. This, however, has turned citizens over to the dark web, while the economic activity is gradually shifting to cryptocurrencies.

The humanitarian and economic desperation has turned cybercrime into viable employment, and even the authorities are now embracing the use of cryptocurrencies. For example, there’s the “Petrocoin” that is supposedly backed by the country’s oil reserves, while DASH and Bitcoin are also extensively used. The official “Bolivar Fuerte” has been rendered worthless, as hyperinflation rates in the country increased to 10 million percent since 2018, and the minimum wage is now the equivalent of about $2. Obviously, people can’t live at this wage, and employment opportunities in the country are non-existent anyway.

IntSights claim that they are increasingly seeing Venezuelans behind ongoing phishing campaigns targeting Latin American users. In fact, these actors aren’t even bothering to hide their identities or to cover their online tracks, which is indicative of the fact that local law enforcement is doing nothing about the situation. Besides phishing, there’s also a lot of carding, scamming, and ransomware distribution. At the same time, there’s quite a lot of hacktivism targeting the existing regime, launching large-scale DDoS attacks against government assets and portals, supported by communities that try to fight corruption in Venezuela. All that said, the situation is chaotic right now.

The question is what happens from now on. Venezuela’s oil reserves are almost depleted, the social instability will continue to get out of hand, and the economy is beyond any turning point. That said, cybercrime is bound to continue strong in the country, posing a threat to the whole of Latin America.