UK Pirates Receiving Notices That Demand the Payment of Settlements 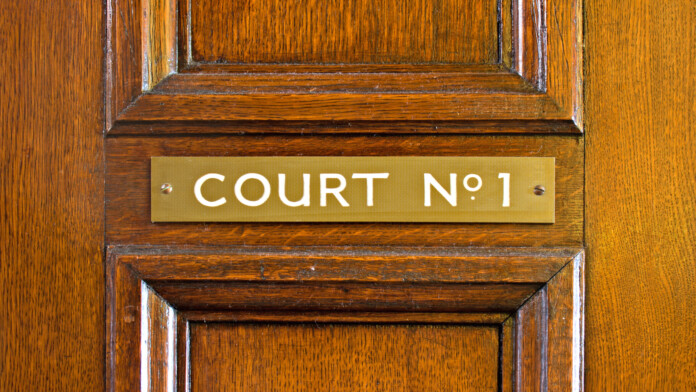 Customers of major UK internet service providers have been receiving messages from a company named ‘Voltage Holdings’ lately, which warn them that they have been identified and linked to specific copyright infringement incidents. The letters propose the extrajudicial settlement of the case, which can be reached by paying the firm compensation for the infringement. Otherwise, in 14 days, the rightsholders will proceed with a legal motion against the pirate, demanding a much bigger compensation.

‘Voltage Holdings’ is the same firm that was involved in the recent lawsuit against LiquidVPN, and it’s a corporate entity that is linked with the production of mainstream films that are prone to piracy. The letter they send to UK netizens is given below, as published first by TorrentFreak:

This letter assumes that you, as the account holder for the infringing IP Address, were the user of the relevant device on the dates and times at which Ava was shared without the consent of VOLTAGE. The purpose of this letter is therefore to give you an opportunity to admit or deny that your broadband account was used via BitTorrent in relation to Ava on the occasion specified above.

Since the file-sharing is unlawful, VOLTAGE is entitled to bring court proceedings against you if it can show on the balance of probabilities that you are the person who engaged in the file-sharing or if you authorized or allowed someone else to do so using your broadband connection. This claim would be brought in a specialist civil court called the Intellectual Property Enterprise Court, where liability is determined on the balance of probabilities. The onus would be on VOLTAGE to prove these allegations of infringement.

Ava is an action thriller film that was produced by Voltage Holdings and released in the summer of 2020, but other letters may mention other recent movies that came out from the same entity. The letter gives the recipient the choice to either admit it was them who engaged in the unlawful content sharing or someone else using their internet connection. If the case is the latter, then the recipient is offered the settlement deal, so it’s basically just a wrapping for asking money and making the whole transaction appear fine for both parties.

The amount that is asked hasn’t been determined on public media yet, and it may vary depending on the volume of the infringement on each case. But should recipients meet the demands, whatever they may be? Virgin Media admitted that they were obliged to give away a very small number of customer information to Voltage Pictures after the latter produced a court order to them - but underlined that no copyright infringement findings had been confirmed by law enforcement authorities yet.