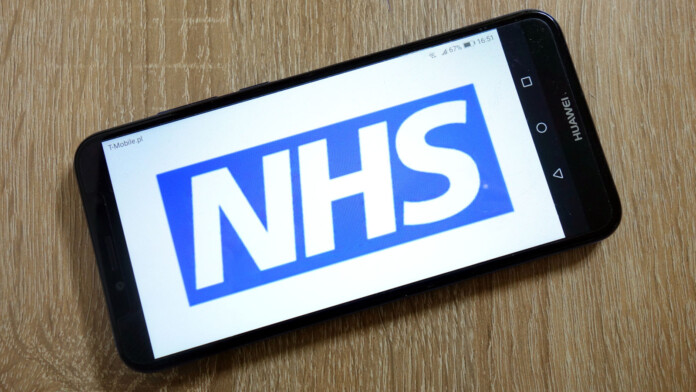 The British National Health Service (NHS) will be the first to use the Google and Apple new tracing app, which the two tech giants announced last Friday. As the health secretary Matt Hancock announced, the organization is about to test a pre-release version of the software on a limited number of families this week, and they will proceed to a national roll-out when everything is deemed ready. The goal is to trace back the people who got in contact with the ones tested positive for the novel Coronavirus so that the infection could be contained to a smaller number of citizens.

It has immediately raised concerns in the UK, as big tech companies don’t have a purely immaculate history regarding how they handle user data and how much they respect people’s privacy. In this particular case, though, it seems that any concerns would be unsubstantiated. Google and Apple have presented an API that uses Bluetooth-based tracing, keeps users anonymous, doesn’t collect PII (personally identifiable information), or GPS location data. It uses anonymous identifier beacons to figure out which other users came close to the Coronavirus cases. Moreover, the app requests the user’s consent before uploading the last 14 days of data.

All that said, in theory, Apple’s and Google’s tracing system seems to be robust in terms of user privacy. In addition to this, Mr. Hancock addressed the people’s concerns by stating that using the NHS app will be voluntary anyway, so only those who want to share their status will install it on their devices. NHS is going for this particular solution so that Apple and Google can warrant that the software will work well on both the iOS and Android platforms, resulting in the whole population of the country being covered without having to spend money and time in testing and development.

Professor Ross Anderson of the University of Cambridge has posted a piece on his blog, explaining why the NHS app is a bad idea. As he writes, there will be many false alarms since Bluetooth signals go through walls (but viruses don’t), and there will be abuse by users who think they’re ill without actually having been tested. Finally, he still sees a risk for people’s privacy. Mr. Anderson writes: “I’m really uneasy about collecting lots of lightly-anonymized data in a system that becomes integrated into a whole-of-government response to the pandemic. We might never get rid of it.”