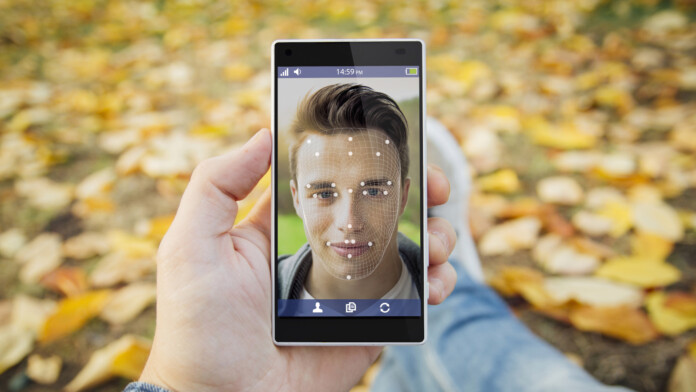 As reported by Motherboard, there is a nation-wide wave of opposition against facial recognition systems that are being deployed in university and college campuses across the United States. The pioneer in this field was the University of San Francisco, which installed advanced video surveillance technology back in 2013. From then on, many others followed like Stanford University, the University of Southern California, and numerous smaller colleges. Companies like FaceFirst, iOmniscient, and Ellucian have tried to establish themselves in this new market by promoting their systems to even more educational institutes, raising the adoption rates quickly.

With all that is going on, students feel that it’s time to step up and express their objection to this blatant violation of their privacy and freedom. They feel that being under constant surveillance affects their performance, hinders opinion-forming and expressing processes, and fundamentally undermines their academic cultivation. Students claim that this is unethical and is based on false promises given out by equipment vendors on the sole purpose of making money. Ellucian, for example, promises to improve campus security and help the administrators figure out the audience’s response during lectures from the optical feedback that is captured.

However, this damages how professors perform as they are under continuous evaluation. Similarly, students are constantly reviewed on how they respond, how much they participate in classes, and what their caution/watchfulness rates are. This is even worse than tracking the whereabouts of the students, which is a sensitive subject that we touched last month. And the even worst part is that it isn’t stopping on the campus. The same vendors are deploying their systems in churches, retail stores, weed dispensaries, and they know when a student visits any of these locations. So, buying weed could very possibly secure you a meeting with the head of your campus, if not something worse.

Fresh off a successful campaign to stop the use of facial recognition at music festivals, digital rights group Fight for the Future has teamed up with SSDP to ban facial recognition from university campuses. Text "BFR" to 56525 to join in on the work! (@fightfortheftr). pic.twitter.com/T87Cv0bxtD

Students are now fighting to stop this technology from becoming a mainstream problem of discrimination, privacy violation, and mass-scale profiling. Activist groups such as “Fight for the Future” and “Students for Sensible Drug Policy” are joining forces to launch a national campaign against these facial recognition systems. The two have set up “banfacialrecognition.com” where they call people to register and support the campaign, join local efforts, get to know where the active points of surveillance are, and learn about how they can contact the lawmakers.