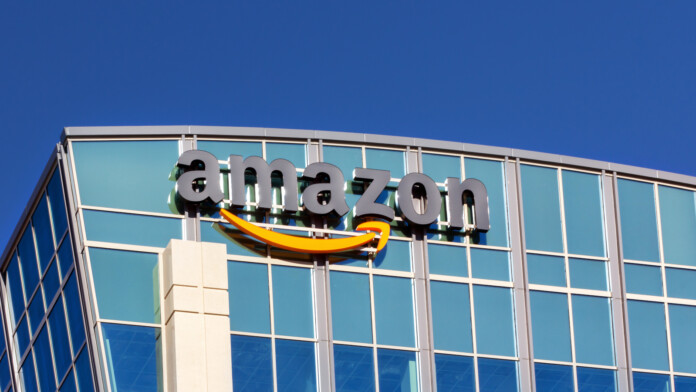 A coalition of seven major American publishers including HarperCollins Publishers, Penguin Random House, Hachette Book Group, Simon & Schuster, and Macmillan Publishers, have submitted a lawsuit against Audible on Friday. Their goal is to block the release of Amazon’s Audible speech to text feature called “Captions”, and the lawsuit is based on copyright infringement. More specifically, the publishers see the upcoming Audible capability as a means to re-purpose copyrighted work without the creators’ permission and without providing them with any financial benefit. In contrast, Amazon will take the full profit from this converting procedure, leaving publishers entirely outside it.

Audible Captions is Audible’s mobile-app feature that enables the automatic conversion of audiobooks into textbooks. This way, those who want to read a book that was originally only available as narration will be able to do it automatically without having to ask the original creator for their approval. This enrages the publishers as they don’t have the power to release works only on the mediums that they see fit. Moreover, they are excluded from any financial benefits that arise from the selling of the same content that has taken a new form.

The publishers express their surprise and disappointment by Amazon’s approach on this matter, as the tech giant has decided not to discuss it with them, not to ask their opinion about it, and obviously to put them aside as if they were not the rightsholders of the works. Moreover, they fear that Captions will degrade the quality of the original work and hurt the creators’ reputation, as transcription errors are bound to be introduced by the automated system. Amazon admits this possibility and estimates the errors to reach percentages as high as 6%, which can seriously undermine the reader’s experience.

The lawsuit seeks a forbidding order to be issued by the U.S. District Court of New York, so as the Captions feature is blocked until the case is legally cleared. Audible hasn’t responded officially yet, but we can safely assume that they won’t be lenient or willing to accept the publishers’ position, as their stance in the past indicates that they are not afraid to go against them.

Do you consider what Amazon is doing to be fair, or do you find the publisher’s concerns well-substantiated? Let us know what your take is in the comments section below, or on our socials, on Facebook and Twitter.