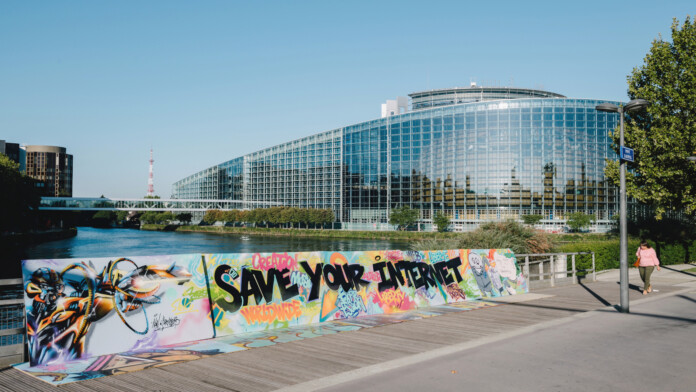 After a lot of back and forth, criticism, sedation, corrections, and amendments, the Net Neutrality protections in the United States were repealed by the FCC last summer, with the ISPs choosing not to implement any drastic measures, however. In the months that followed, the battle raged on, with some parties finding the regulation of internet traffic totally logical, while others being very vocal in favor of continuing to treat all traffic equally. The legal battles resulted in the upholding of FCC’s repeal, and now came a circuit judge decision allowing the states to develop and follow their own rules on net neutrality.

This means that each state is free to decide the context of its own net neutrality regulations, as well as how to implement them. ISPs that operate in each state will be required to follow these rules, so the confusion for everyone will grow even bigger now. To be technically precise here, the ruling of the U.S. Court of Appeals for the District of Columbia Circuit isn’t overturning FCC’s decision, but just frees states from being legally bound to it. The ruling came after Mozilla decided to move against the FCC over the particular matter at the beginning of the year.

Experts warn about the effects that the regulation differentiation may have on how ISPs operate. Even if a single state chooses to go for traffic regulation and against net neutrality, ISPs will maintain a filtering system. If all states opt for net neutrality however, a new era will dawn for the internet in the country. Already, the states of New Jersey, Vermont, Oregon, California, and Washington have enacted their individual legislative context that underpins net neutrality, so they can move on with it without fear.

As for the FCC, while they accept that they may have gotten some things wrong with the law previously, they believe that they still have the right to challenge individual state laws on a case-by-case basis. This statement increases the confusion and uncertainty again, but as some point out, it may have been just an empty response to strengthen the position of the FCC. There are voices in the country that urge the Congress to reprimand the FCC for its untenable actions, as there is proof about FCC having pre-determined their stance on the matter even before evaluating consultant comments on the matter.

What do you think about the above? Let us know of your estimations in the comments section down below, or join the discussion on our socials, on Facebook and Twitter.