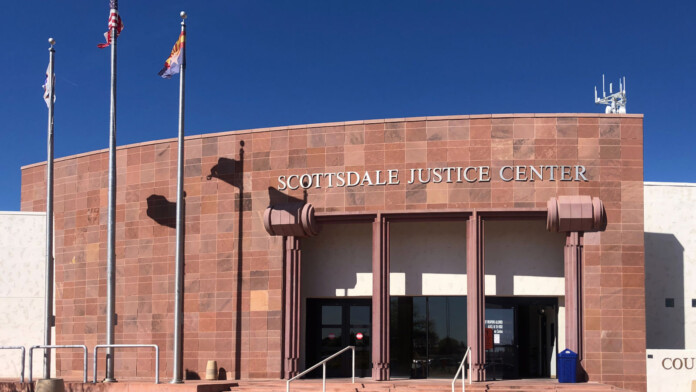 The Arizona District Court has issued a default judgment against Richard Dabney and Jesse Parks, two YTS users who are also a couple. The plaintiffs in the case are Santa Files Productions and Laundry Films, who requested the approval of statutory damages of $35k, plus $4,653 for the coverage of the attorney fees, and another $460 for taxable costs.

The court granted all of these requests and also ordered a permanent injunction, as well as the destruction of all illegally obtained (pirated) copies of works belonging to the plaintiffs. Finally, the defendants are ordered to delete the software they used for exchanging the media, like BitTorrent clients, and are ordered to refrain from knowingly and willfully performing illicit online media distribution in the future.

The two were confirmed to have shared the films “Lost Child” and “Saving Christmas” and were initially approached by the filmmakers’ legal team via email and over the phone to negotiate a settlement out of the court. J. Parks was offered to resolve the case for $1,000, paid in four installments. If the first three were paid in time, the fourth payment would be deleted, so essentially the proposal was $750.

While the couple initially agreed that they made no payments, and soon, R. Dabney decided to declare that they would not collaborate. The matter was then taken to court, where the couple failed even to appear, so a default judgment was decided. Dabney and Parks will now have to pay $15,000 for each movie plus another $5,000 for using altered copyright management information, and $5,000 for attorney fees. So, essentially, $40,000 instead of only $750.

The filmmakers are happy with the outcome, but they would still prefer to settle the case out of court. Whether or not Dabney and Parks will pay now remains doubtful, but it doesn’t matter anyway. The message sent here is that if you fail to settle, things may escalate beyond control.

If you want to watch a movie, you should prefer to do it through legal channels of distribution and enjoy peace of mind. The $10 or so that the two movies would have cost the couple became $750, and the $750 became $40,000.