Two Israelis Arrested for Involvement in a Darknet Marketplace 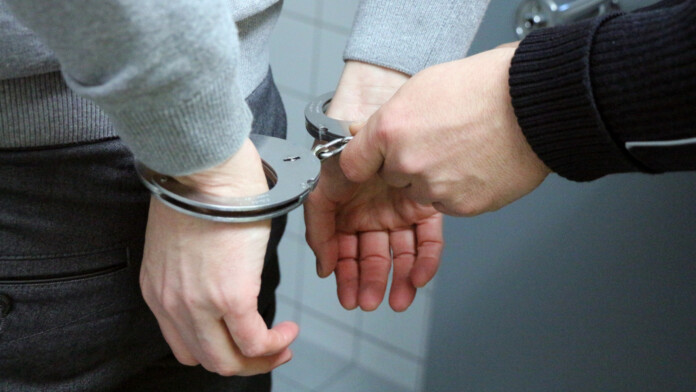 The developments in the field of darknet marketplaces are racing, and especially with what has to do with the crackdown efforts of the Interpol, Europol, and the FBI. In this latest episode, two Israelis living in Tel Aviv were arrested today, accused of setting up and operating a darknet marketplace. The illegal activities that were taking place in that particular marketplace include the trading of weapons, drugs, and even stolen credit cards. The suspects are in their mid-30s and have allegedly already made millions of dollars through their darknet operations.

According to the Israeli Police’s statement, they tracked the suspects down after following leads from other websites of this kind. As darknet marketplaces help each other in the various manifestations of their illicit activities, when one goes down, the authorities gain access to information that concerns a lot more. It’s like a network of interconnected markets that operate anonymously, but not without leaving a trace. While no further details about the two Israeli suspects were given to the public yet, the arrests are bound to be related to the recent arrests of three German citizens, and another person in Brazil who allegedly acted as a promoter of a dark web marketplace.

As we reported about two weeks ago, one of the most popular dark web marketplaces out there, “The Wall Street Market” has decided to exit-scam, amidst concerns about an imminent police crackdown. The WSM didn’t exit with much grace, as its mods blackmailed the vendors and clients, and even left the keys to the WSM backend on the law authorities by publishing the login credentials and the server IP. In the same time, the “Dream Market” had scheduled its shutdown at the end of last month, which was another indication that the FBI and the Europol are closing down on them.

The three arrests in Germany concern the WSM marketplace, and in fact, the FBI claims that these are the people who took the money from the exit-scam operation. The total amount is approximately $11 million worth of Bitcoin, so the accusations of money laundering (among the others) are pretty grave in this case. Whether or not the two Israelis relate to WSM or another marketplace, we will have to wait and see.