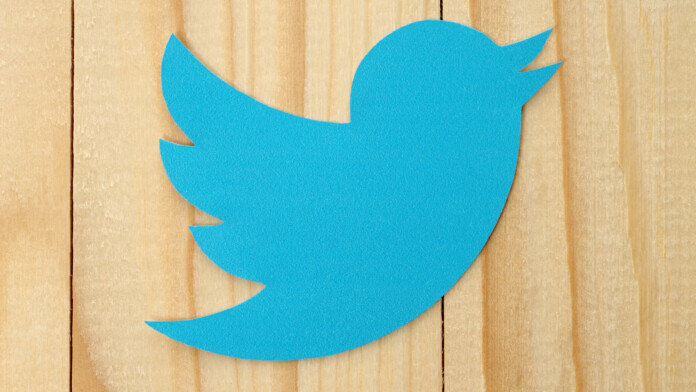 Twitter has circulated a message to its users this week, informing them something has changed regarding the control they had over what data the social media platform is sharing with its business partners. As the vast majority of people don’t pay attention to these policy updates, they just clicked the “OK” button and moved on. However, the change that Twitter introduced is one that will help the platform to “continue operating as a free service.” As we know very well, when a platform is free, the users are the product. More specifically, their data.

To take things from the beginning, back in October 2019, Twitter announced that they had shared user emails and phone numbers with advertisers by mistake. The blunder was in the fact that the affected users had unchecked “Personalized ads” boxes, and the “Allow additional information sharing with business partners” on their account settings. It is precisely where the recent change is focused, as users have just lost their control over whether or not their advertising measurements data will be shared with third-parties. First, Twitter will now inform the advertisers of successful conversions made through the social media platform. Secondly, it will share device identifiers with Facebook and Google, so Twitter can figure out how well its advertising campaigns are doing over there.

The GDPR provisions protect Europe-based users, so conversion tracking will remain an option in their account settings. For everyone else in the world, the only option that will stay is to allow Twitter to use third-party analytics libraries or not. GDPR forbids Twitter from sharing people’s data with Google and Facebook (or anyone else), so EU-based users won’t even see this option. It just doesn’t happen, and this difference is one that highlights the importance of having laws and data protection regulations in place.

As the Electronic Frontier Foundation (EFF) points out, the nonexistence of a comprehensive data protection law in the United States is leaving users’ privacy at the mercy of tech giants, and these firms only care about monetizing that data. This latest move by Twitter underlines the fact that internet entities would go as far as the laws allow, and when there are no laws in place, they will strip user options and move forward as they please. In the end, the matter is in the users’ hands. They are now left with the sole choice of selling themselves out so they can use a social media platform, the other option being just to give up using it at all.