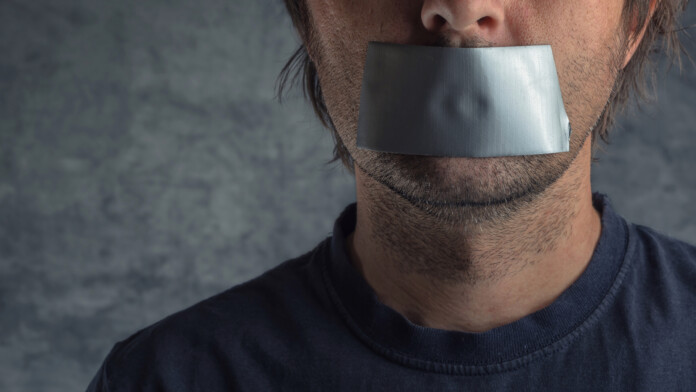 It looks like the Turkish government is serious about silencing any voice that speaks or may speak against it, so they are ramping up their censorship efforts. After the somewhat surprising law that was voted by the Turkish parliament three days ago, and which demands all online content companies to obtain broadcasting licenses from RTÜK, the Ankara Court of Penal Peace has now ordered the blocking of 136 URLs, some of which belong to independent news outlets. The court actually approved a relevant request that was submitted by the Gendarmerie General Command, which is basically a branch of the Turkish Armed Forces that focuses on the maintenance of the public order.

If it all sounds too authoritarian to you, it’s probably because it is exactly that. A sector of the Turkish armed forces has felt the need to have 136 news websites silenced, and the justice system in the country punctually approved their request. In fact, the block order dates back to July 16, but as no information or justification was ever provided by the authorities, the affected news websites only noticed the developments when the blocking was imposed. The official confirmation of the block came on August 6, so the full details and the blocking list became known.

Among the 136 URLs, there are Twitter accounts that belong to left-wing politicians who are obviously opposing the current regime, and fifteen news organizations that have repeatedly criticized President Erdogan’s politics. The order of the Ankara court compels all ISPs (Internet Service Providers) in the country to block access to these 136 URLs, in a move of blatant censorship which deepens the problem of the freedom of the press in Turkey. Already, there have been numerous reports from the EU and the UN that have highlighted this problem, but it doesn’t look like President Erdogan cares about what these reports call for.

It goes without saying that the blocked news outlets won’t be eligible to apply for a broadcasting license with RTÜK, something that will cost others around $18000. Anyone who won’t go through this mandatory process until the end of this month will be automatically blocked, while those who will violate the guidelines after obtaining their broadcasting license will lose it for three months, or even indefinitely, depending on the seriousness of the violation.