Turkey Ups Its Censorship Game With a Sweeping Internet Law 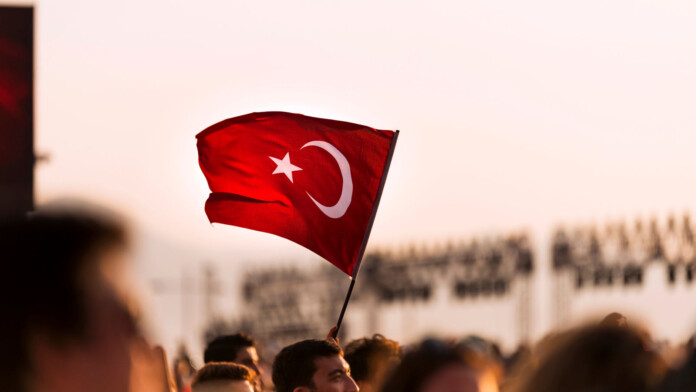 The Turkish parliament has approved a new law that gives the authorities the power to regulate anything that goes online, pushing for censorship on social media posts, news pieces, opinion articles, and whatever else the Erdogan administration doesn’t agree with.

From now on, internet giants like Facebook and Twitter will have to maintain Turkey representatives who will receive complaints from the local authorities and take appropriate action immediately. That would basically be to receive take-down requests and remove user posts that criticize or expose the government’s practices.

You can call this however you want, but in essence, it is blatant censorship - and unfortunately, it doesn’t end there. Not only will the users posting something that the government deems inappropriate have their posts deleted, but they will also have to face the consequences.

In a country that throws hundreds of journalists in jail, figuring out what these consequences may include is pretty easy. A provision of the law requires social media platforms to store user data in Turkey so that these users can be traced, identified, and arrested.

The question now is: what are social media companies planning to do? Not complying with the law is impossible, but they could negotiate some of the points, at least retaining some level of control over what they’ll approve for removal and what they’ll refuse to touch.

As for user data retention, social media platforms could only escape the demands if they didn’t keep any - which is against their business model, and so there’s no hope to see that changing. This leaves users with the only choice of having to quit social media, as they will no longer be able to express themselves freely through these platforms.

“These amendments would significantly increase the government’s powers to censor online content and prosecute social media users. This is a clear violation of the right to freedom of expression online and contravenes international human rights law and standards.”

No matter the voices of concern, the law has been voted for in the parliament, where the political opposition was never given the opportunity to make amending suggestions or provide any commentary. The Erdogan party holds the majority, so they can vote for whatever the president feels is needed.

The new law is expected to come into effect on October 11, 2020, and so the social media companies will soon have to declare what they’re planning to do in Turkey.