TuneIn Is Now Blocking Thousands of UK Radios Due to Infringements 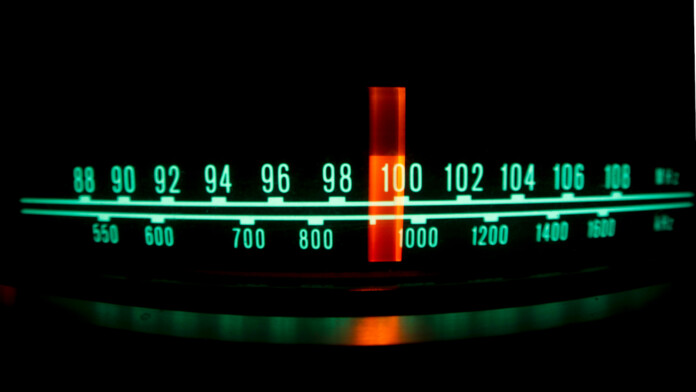 Last year, the British High Court of Justice in London ruled that TuneIn was facilitating copyright infringement on its platform by allowing access to radio station feeds without considering geolocation-related license restrictions.

The plaintiffs in this legal action were Warner Music UK Ltd. and Sony Music Entertainment UK Ltd., who felt that their rights were violated by the popular internet radio platform. That decision was appealed, but until a final ruling comes out, TuneIn decided to play a safe game and avoid having to pay any hefty damage compensations to the music labels.

For this reason, they have started imposing regional restrictions recently, so users are suddenly finding themselves locked out from accessing their favorite radio stations. The response of TuneIn Support on Twitter to any complaints around this leave no doubt that the action is the direct result of the recent court ruling.

Hi! Thank you for contacting us. Due to a court ruling in the United Kingdom, we will be restricting  international stations to prohibit their availability in the UK, with limited exceptions. I apologize for the inconvenience.

The number of blocked stations hasn’t been announced, and it may fluctuate every day depending on the detection methods and rates, but it is estimated to be on the thousands. Of course, users, and especially those who pay for a premium subscription on TuneIn are simply circumventing these restrictions by using VPN tools, which is a simple solution that doesn’t place TuneIn in any legal trouble.

And according to reports that came from TorrentFreak, this isn’t even the only way to access blocked radio stations right now. Reportedly, there are other websites transmitting the radio feeds on the internet, covering the gap that was created by targeting Tune In. In many cases, the radio stations operate their own websites so they can be streamed live by anyone in the world without any restrictions whatsoever. Essentially, it is like the court has removed these stations from TuneIn’s catalog, and that’s the end of the measures taken against this particular case of copyright infringement.

Surely this doesn’t make much sense, but considering the popularity of the TuneIn platform, restricting access to radio stations only from within it keeps the plaintiffs satisfied. This is what the online radio station stated in regards to the recent developments:

“TuneIn is the best platform for broadcasters, and we continue to work with both the broadcast community and users to deliver a world-class listening experience. TuneIn is under judicial order to cease communicating to the public in the UK any sound recordings owned or controlled by Sony and Warner.

Over the past several months, we have worked with broadcasters to confirm their licensing status, removing from our platform those radio stations whose licensing status we are unable to verify at this time. However, stations licensed in the UK can still be made available through the TuneIn service to TuneIn’s UK users.”