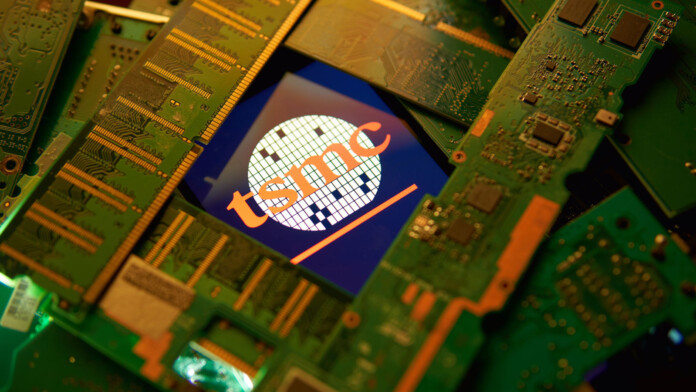 The dream of 3nm process fabs, which seemed almost lucid a few years ago, is really approaching, as TSMC (Taiwan Semiconductor Manufacturing Co.) has held a ceremony for reaching an important construction milestone. The new facility is expected to enter full operational status by 2022, so there’s still some road to cover, but they’re heading there.

The new factory covers 350,000 square meters (85 acres) of land and 160,000 square meters (40 acres) of cleanroom area, which is completely unprecedented in size. These cleanrooms are where the fabrication occurs, so they need to be clear of dust particles and all kinds of airborne tiny contaminants. The engineers will have to adequately seal the cleanrooms, as the construction of the remaining facility isn’t finished yet, and there’s a risk of cross-contamination.

Existing top-of-the-line chips are built in 5nm, which is impressive, but it’s not where our technical capabilities end. In fact, TSMC has reported already working on the 2nm research, most probably abandoning FinFET and ushering a “full ring gate field effect transistor GAA” era.

But before we go there, there’s the 3nm to enjoy, and for this process, TSMC has given the following estimations:

The new facility in Taiwan was also designed with environmental concerns taken into account. TSMC reports that they are incorporating several green systems there, and by 2050, they promised to convert all their operations to renewable energy sources. For this purpose, they have partnered with Danish green energy expert ‘Ørsted’ to help them build off-shore wind turbines outside Taiwan.

As for the production output, it is estimated to around 55,000 WPM, supported by 20,000 steady employees. Remember, TSMC has to cover many clients, all of which are demanding consumer electronics giants. Apple, Huawei, Sony, Broadcom, AMD, and even Qualcomm and Intel have used TSMC to produce their chips. Obviously, when the 3nm is ready and tested as “good to go,” the orders will flood in.