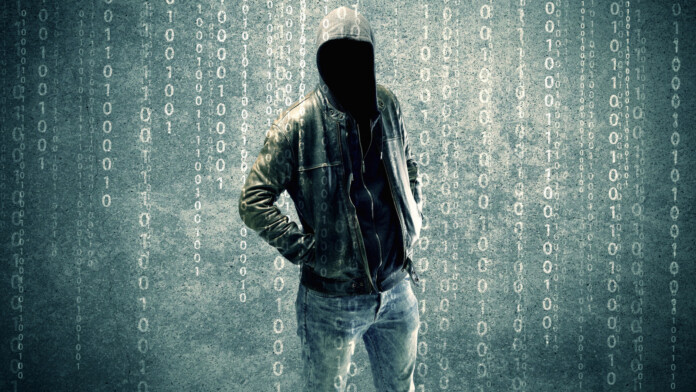 Dragos is the company that discovered the group and gave it the name of Hexane. While details on what kind of activities this hacker group has been entertaining itself with, the company did reveal that they’ve been a lot more active lately, Security Week writes.

It seems that Hexane first emerged about a year ago, a year in which there have been growing tensions in the area they operate in. The group is one of nine that Dragos is following, and it seems they’ve been primarily targeting telecommunications companies. Dragos believes that this is simply a stepping stone as the hackers are trying to gain access to the network of oil and gas companies.

Not many details about the threat group were revealed by Dragos, but it seems they’ve been targeting and compromising devices, firmware, and telecommunications networks in the supply chain. These could then be used to further dig into the networks of gas and energy companies. Even though they’re keeping an eye on Hexane, Dragos doesn’t believe they yet have the capability to actually disrupt industrial control networks that are critical to operations in power plants, energy supplies or other critical infrastructure.

These type of attackers are particularly dangerous as there’s been a hike in attacks on critical infrastructure points in the world, especially since many national energy companies, power plants, and energy suppliers are working with outdated security points, making them easy targets. Whether we’re talking about financial interests or nation-backed attacks, these are all critical points.

How dangerous do you think Hexane is? Drop us a note in the comments section below the article. Share the news online and follow TechNadu on Facebook and Twitter for more tech news, guides, reviews, and interviews.