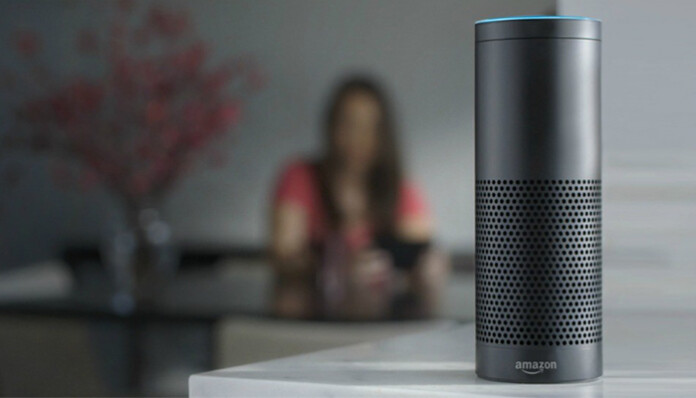 The future of smart home devices is clear, everyone will have it at some point. And no one can deny that in the past several years, Amazon and its device Alexa are the true leaders in this field. If we take into consideration that smart home device manufacturers can add Alexa compatibility to their products very easily, then it becomes clear why other companies in that field can't even come close to Amazon. This company has been strategically developing their software to adapt it to other brands. As a result of these efforts, we have something called "Works with Alexa", which is a certification program that ensures the customers will have the best possible smart home experience. Once a brand acquires this certification, an Amazon badge can be placed on their products, notifying the users that compatibility of these products with Alexa will be flawless.

On the other hand, let's take a giant like Google. Yesterday, Google had just announced that the number of smart home devices which are supported by Google's Assistant has reached 5000. The number of these devices was 1500 in January, and it looks like the progress is being made in this field. However, if we compare it to the number of devices that are supported by Amazon's Alexa, it becomes pretty clear who is the alpha in this field. Android Police notes that currently, more than 2000 brands have added Alexa support on their smart home devices, which makes it 12000 in total. Google isn't even close. A full list of Alexa-compatible devices with links to purchase them can be found on the official developers' page at Amazon. Google obviously thought that the users will have to figure out by themselves which smart home device is Assistant compatible since on their official page there are no links to the compatible products.