The Weather Channel Has Fallen Victim to a Ransomware Attack 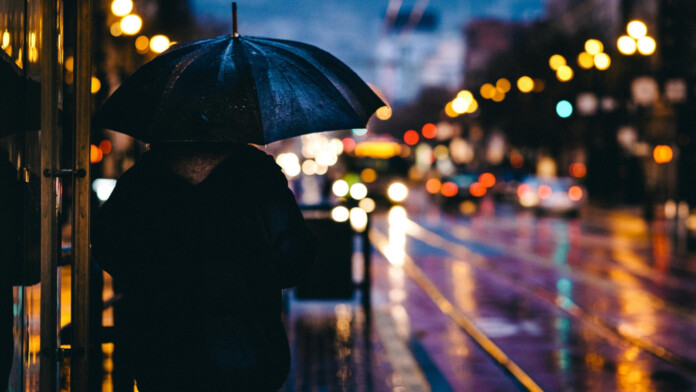 Yesterday, The Weather Channel was compelled to air a taped program instead of the daily “America’s Morning Headquarters” show. The particular news and chat show are watched and loved by millions in the US, as it’s a day kick-off show for many out there, airing every morning from 5 to 9 am, ET. That said, the disappointment of this unannounced change was high. The Weather Channel has apologized to its viewers on Twitter, saying that they suffered a malicious software attack on their network and that they are now broadcasting live again through backup infrastructure, following ninety minutes of downtime and speculation.

The FBI is investigating the incident, so not many details have emerged about it yet, but according to sources called upon The Wall Street Journal, the problem was the direct result of a ransomware attack. Putting aside the jokes of the viewers on Twitter, and their humorous speculation about who could be hiding behind the ransomware attack, the matter is that TV broadcasting stations are not immune to cyber threats, and actors know that they can’t afford to risk their daily schedule punctuality. This is not just about giving viewers what they want, as ad revenue is also taking a blow, and you can’t have a broadcasting network with unreliable advertising.

Crooks know all this and know that if they manage to infiltrate systems belonging to entities like the Weather Channel, they will get their money promptly. This should lead all television channels to take their cybersecurity more seriously, invest more money in this field, use robust security tools, and update their full technical infrastructure as often as possible. Finally, the fact that The Weather Channel maintained a backup saved them, as they got back in the air in just 90 minutes, and probably without having to pay the ransomware actors a dime. This is what maintaining an efficient backup policy does so take notes, everybody.

Are you a fan of the AMHQ show? Would you hop to another, rival show if it went away for a couple of days? Let us know in the comments section beneath, and don’t forget to like and subscribe on our socials, on Facebook and Twitter, where more fresh news are posted on a daily basis.