The Newest Leak Reveals Everything About The ‘iPhone X’ 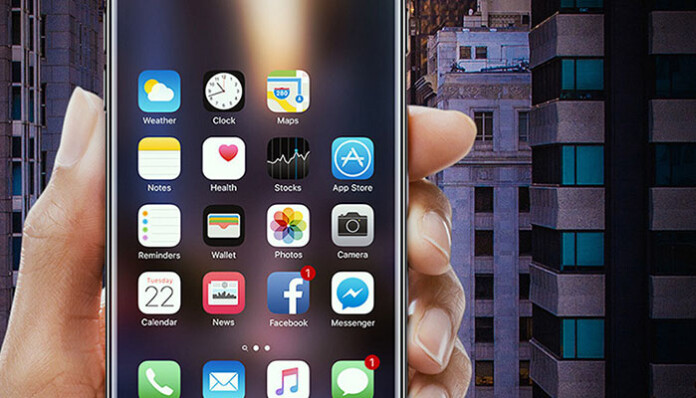 We have been hearing for a while now that Apple has put all its efforts towards the upcoming iPhone. Aside from numerous rumors and leaks, another interesting information surfaced back in February. The Cupertino-based company invested nearly $10.5 billion throughout 2016 in its Research & Development sector. That’s an astonishing sum that made us wonder what Apple is exactly developing.

Aside from the company’s electric automobile, as numerous rumors unearthed, it’s possible that Apple has pushed its mobile technologies through a revolution. This revolution will most certainly happen tomorrow, during the upcoming Media Event. This is when Apple plans to announce the newest generation of its smartphone in a newly built Steve Jobs Theater. If you plan on watching the live-stream of this event and would rather avoid any spoilers, stop reading here. That’s because we are about to tell you how the next iPhone will look like and what are its flagship features. Note that these are not rumors but instead a credible information. 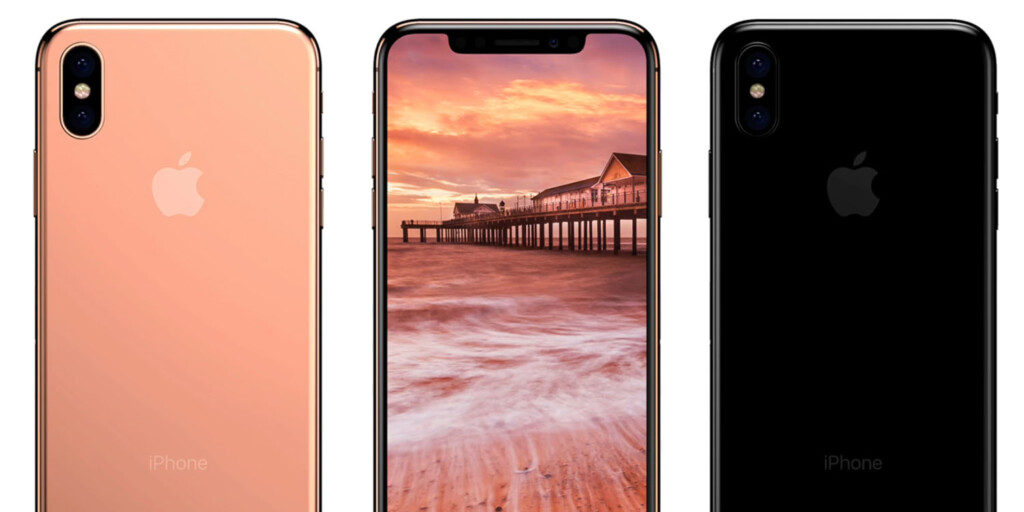 The Upcoming iPhone Will Be Named – iPhone X

The official and final build of the upcoming iOS 11 told us everything we wanted to know about the next iPhone. For example, its name. The iPhone X will most certainly be the name of the new flagship smartphone, whose price will be around $1200. Aside from this model, the iPhone 8 and iPhone 8 Plus will also make their appearances. It’s clear that Apple is ready to push the market once again by offering an incredibly expensive phone whose features will most certainly amaze us.

Speaking of those features, here are some of the most interesting tidbits. The iPhone X will come with a large screen with minimal bezels. A small portion at the top will be reserved for a special 3D camera. Even though the Touch ID sensor will most likely be left out, a new kind of unlocking will take its place. We introduce you to – Face ID.

Face ID won’t only allow you to unlock your phone by allowing the iPhone X’s camera to scan it. It will also be used to authenticate Apple Pay purchases. Note that this isn’t your typical face recognition, already available on numerous smartphones. Apple’s 3D camera will map your face and create a unique set of identifiers. As a result, this should bring an unparalleled performance – allowing you, and only you, to unlock your device. Take a look at the Face ID setup shown below, posted by Brazilian developed Guilherme Rambo. 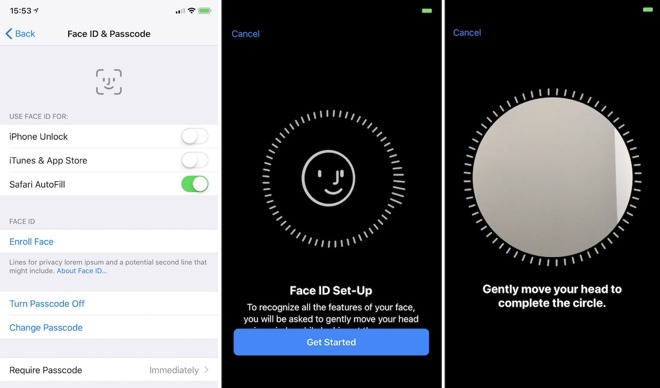 We also have another interesting tidbit for those of you who like to use emojis. The iPhone X’s 3D camera will allow you to create animated emojis based on your facial expressions. You’ll get to pick an emoji, animate it using a facial expression generated by the 3D camera, and turn it into animoji.

Finally, we have a freebie for you. Interested in checking out the all-new iOS 11 wallpapers for your iPhone? Here’s a link to a ZIP file from where you can download them. Check them out and tell us what you think.