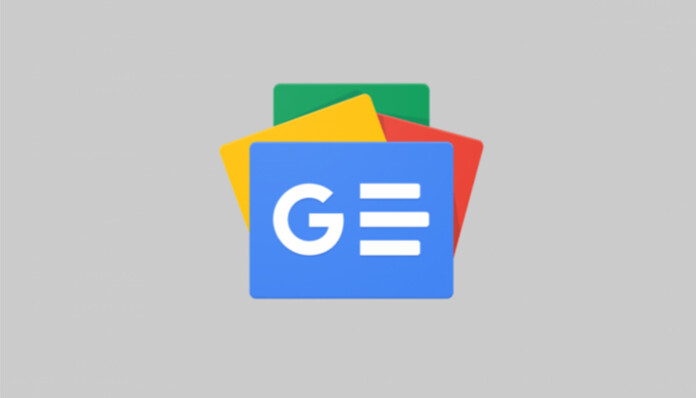 Google seems to be taking the media by storm with their new AI projects. The new AI-powered Google News app that was featured last week at the Google I/O conference is now available for iOS. The new app focuses on machine learning and algorithms to curate news for users.

Machine learning and artificial learning are being focused heavily on by Google, and the results of the tech giant’s research are finally showing. The new Google News app has a ton of new features, and the improved algorithm of the app allows users to get access to more relevant content more easily. The Android version of the app has been live for over a week already.

The new app features four sections which include news content chronologically, breaking news, local news, and stories. The personalized section “For You” becomes better over time as the app learns what preferences individual users have when it comes to viewing news content.

There are multiple new categories in the app too, allowing users to browse through news categories of their choice. A read later option has been added that saves news content offline including images. The Newsstand section is a new addition to the Google News app. It brings in all of the features from the Google Play Newsstand app.

Google has already taken down the now obsolete Google Newsstand app on both Android and iOS. There are paid subscription options also available for the app, allowing users to get paid content from popular news sources directly via Google’s app. The company has been partnering with media organizations all over the globe to get exclusive content. Finally, it’s interesting to note that the move from Google comes right after Apple turned its focus towards the Apple News app forming partnerships for exclusive content from Buzzfeed.