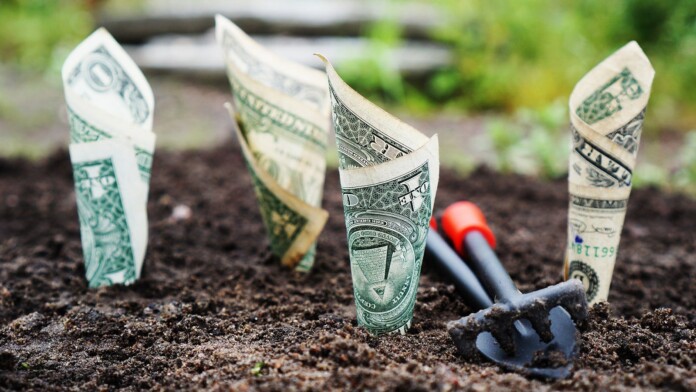 Kelvin O. Ramirez, 25, resident of Houston, has pleaded guilty today in the U.S. District Court in the Southern District of Texas to defrauding at least a hundred individuals and stealing over $650,000 from them as a result. The young man presented himself on social media platforms as a trader of foreign exchange investments, convincing other users to invest in groups and private accounts that would supposedly bring them massive short-term profits. Ramirez presented forged returns on fake investments, as well as supposed proof of minimal risk, essentially giving these people bogus guarantees.

Ramirez will hear his sentence on November 9, 2021, and he faces a maximum penalty of 20 years in prison. The man will also pay full restitution to the victims, but the investigators are still in the process of identifying them all. To that respect, individuals who believe they may have been tricked by Kelvin Ramirez are strongly urged to inform the law enforcement authorities or fill out the victim impact statement form and send it to “victimassistance.fraud@usdoj.gov.” Alternatively, you may call (888) 549-3945 and ask for help on how to report yourself as a victim of this particular fraudster.

Ramirez moved mostly through Instagram, where he maintained several accounts. The money he received from the victims wasn’t invested anywhere - but instead was used directly for purchasing cars, dining out, and engaging in various types of recreational activities. The fact that the fraud carried the investment theme gave the crook enough time and ground for excuses when the users asked about their investments. Given enough time, though, several reports reached the authorities, and special agents of the FBI and the FDIC were able to dig in and confirm the defrauding activities.

When it comes to investments, there are some red flags that indicate fraud. Most prominently, claims about no risk or minimal risk are a solid indication that the investment isn’t real. Other signs include evasion to answering questions or to being open to discuss the details of the investment, the presentation of the scheme as an urgent and limited-time thing, and claims about the investment not needing to be registered. In general, whenever you’re approached by someone on social media with a proposal of this kind, you are almost certainly dealing with a fraudster.