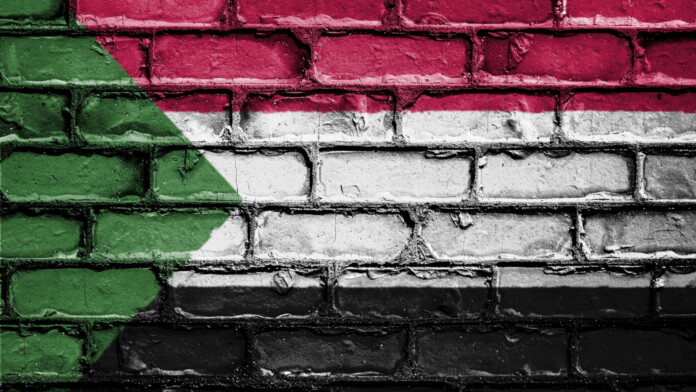 This Sunday was marked by dynamic demonstrations in Khartoum, Sudan, with clashes between the military forces and the people culminating beyond control. Protesters want a transitional government to take the reins from the current president, Omar al-Bashir. The Sudanese want Bashir and his 30-year old government ousted, as the economy in the country can no longer support a dignified level of living for the majority. The demonstrations are ongoing for the past four months when the government announced a new rise in the fuel and bread price. This was placed on top of an already rampaging inflation, and rapid depreciation in the value of the Sudanese pound.

While the streets were rampant with teargas and even live ammunition, the internet users in the country were experiencing widespread blocks, mainly affecting access to popular social media platforms. According to a Netblocks report, Twitter, Facebook, Instagram, WhatsApp, and Periscope, were all blocked on the ISP (Internet Service Provider) level. The operators that imposed the blocks include SDN, MTN, Sudatel and Kanartel, a group that accounts for the vast majority of the country’s internet services. To cover the rest as well, an extensive power outage that disabled 45% of all communications in Sudan followed shortly.

The aforementioned social media platforms were impacted by blocks again in the recent past, going on and off for 68 consecutive days, from December to March. The censorship efforts have now been intensified to match the dynamism of the social unrest, and also adding the Telegram web gateway this time. Telegram is extensively used by activists in Sudan, allowing them to communicate in secrecy and coordinate their activities against the established regime. It is estimated that out of the total 42.5 million people who live in Sudan, about 13 million are internet users and 28 million own a mobile phone device (potential users). That said, the importance of maintaining or blocking these people’s access to the internet is enormous for both the government and its opponents.

Right now, the demonstrations have taken a daily character, and activists are turning to VPN solutions to regain access to their communication platforms, but not everyone in Sudan knows how to do that. The hashtags used in the tweet below are typical of the current situation and characteristic of the language used by protesters online.

Sudanese officials have announced one dead in yesterday’s demonstrations, adding himself to a list of 50 casualties since December. We can also hope that this was the last sacrifice on the way for the country to find its path to stability and prosperity.