Telegram Experiences Spike in User Signups Due to Facebook Outage 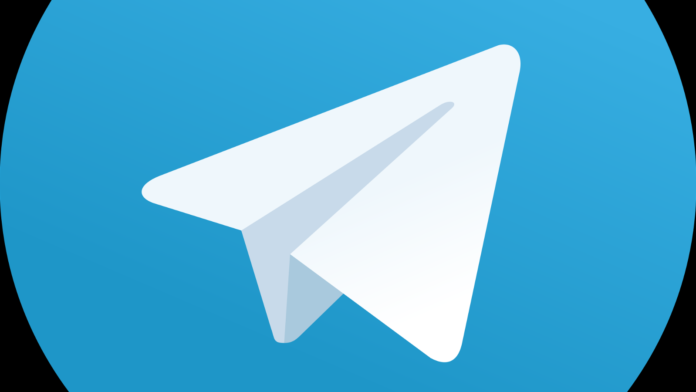 According to Telegram founder Pavel Durov, three million users signed up for the privacy-focused messaging service in the past 24 hours. The increase in signups was linked to Facebook’s extended downtime yesterday that affected millions of users. While there has been no official confirmation yet, Facebook and its associated services are seemingly back online right now.

Durov welcomed the new users to his platform stating there is unlimited space for everyone backed by true privacy. A Telegram contact informed TechCrunch that outages on popular social media platforms lead to a spike in user sign-ups every time. While Telegram might not be as popular as Facebook, it still boasts of a healthy 200 million monthly active users.

Despite Telegram having blocks or restrictions being in place in countries like Russia, Iran, and China the messaging app commands a loyal userbase. India is one of the latest countries to block the app without any explanation being offered. Internet censorship in Russia has become a huge problem and citizens have started protesting against the growing censorship in the country. More restrictions in Russia could see a spike in Telegram users as the app is still partially accessible in the country.

Durov left Russia in 2014 because of his views on free speech, and he started a new social network VK.com which is also focused heavily on privacy and free speech. His efforts against the Russian government’s Telegram blocks are still ongoing and he is trying to get the ban on his messaging app lifted. Even though the pro-privacy app gained a lot of users during Facebook’s downtime, Telegram is not free from similar issues. A server cluster had gone down last year which led to users in the Middle East, Africa, and Europe being affected for a few hours until the servers were brought back up.

What do you think about Telegram’s spike in signups is just temporary? Let us know in the comments below. Also, to get instant tech updates, follow TechNadu’s Facebook page, and Twitter handle.