Telegram Has Just Filed an EU Anti-Trust Complaint Against Apple 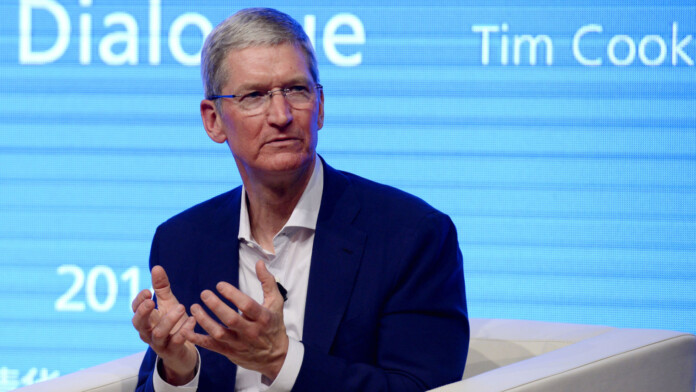 The EU Commission has received yet another antitrust complaint that goes against Apple and the practices that the tech giant follows in the App Store, and it comes from Telegram this time. Last month, the EU Commission announced the launch of investigations on Apple Pay and the App Store, following relevant complaints submitted by Spotify, Rakuten, and Tile.

This comes at a difficult moment, as Apple’s boss is currently giving explanations about the Apple App Store commissions to the American Congress, and there are several discrepancies that have came to light already.

Telegram is essentially adding another stone in a piling heap of regulatory and legal problems that Apple and other tech giants have right now, as their power is under scrutiny. Sure, every company has the right to do business under its own terms, but when this leads to things entering the territory of violation of market competition laws, then you’re in trouble.

Telegram is expressing worries about the “30% tax on apps” as its CEO Pavel Durov called it, and he even went through the trouble of debunking Apple’s typical counter-statements for the existence of this cut.

First, the claims about the commission going into the App Store’s maintenance are false, since Apple receives billions from app developers each year and their costs for hosting and reviewing these apps is a tiny percentage of it. Telegram says Apple is making so much money that they just don’t know what to do with it anymore. They have $200 billion in cash, a lot more than they’d ever need to develop new phones, products, and software.

Pavel Durov proceeds by saying that app developers are forced to accept the 30%, as releasing their app for Android alone would make their service socially irrelevant and thus non-competitive.

In the end, Telegram’s boss believes that the shift from desktop operating systems to mobile platforms has simply allowed Apple to lock everything down – and so they did. Previously, developers paid zero commission to the desktop OS creators, including Apple and its macOS platform.

All of this has reached the EU commission now, but it remains to be seen whether it will decide to launch another individual investigation against Apple. One thing is for sure, though – the terms of the game in the market need to be clearly defined. The more app developers turn against anti-competition practices, the stronger the pressure for regulatory and auditing bodies to do something.