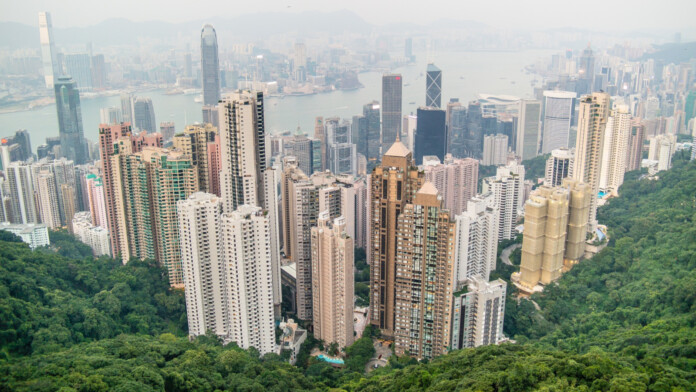 Apple, Google, Facebook, and Twitter, are threatening to exit Hong Kong’s business hub due to a new law proposal that is purported by the government as an anti-doxxing law. The problem of doxxing is a growing one in the area, and attempting to tackle it is certainly noble. However, tech firms fear that as the law proposal stands right now, it will hurt free expression online and render them liable for multiple criminal violations, and generally find it disproportional and unnecessarily aggressive.

As the letter that a coalition (Asia Internet Coalition) of tech firms addressed to Hong Kong’s government mentions, the only practical way to avoid having to constantly deal with sanctions would be to refrain from offering their services in the area of Hong Kong. Something like that would be shocking for the densely populated region in South China and would also create a domino effect of severe repercussions. AIC has also requested a virtual meeting to discuss potential amendments to the law proposal.

The government answered this letter by saying that stopping the rampant doxxing acts is now their sole priority, as this has caused great harm to Hong Kong’s society. Criminalizing the activity is the only way to deal with a growing problem as all other solutions have failed to yield adequate results. The government rejects that the proposed amendments will have any effect on free speech, as special provisions and exemptions will remain in place.

Additionally, the government says that the scope of the doxxing offenses will be very clearly set, so there can be no abuse of the law to target internet users of platforms for anything else. And finally, the lawmakers in Hong Kong do not believe that the proposed amendments will have any bearing on foreign investment in the region.

The positive part of the response comes at the end, where the Office of the Privacy Commissioner for Personal Data accepts the invitation to meet with various stakeholders, including tech companies who co-sign the coalition letter. It is hoped that the concerns they have will be relayed clearly, helping find a golden means between what the government wants to do and what is considered feasible in the tech world.