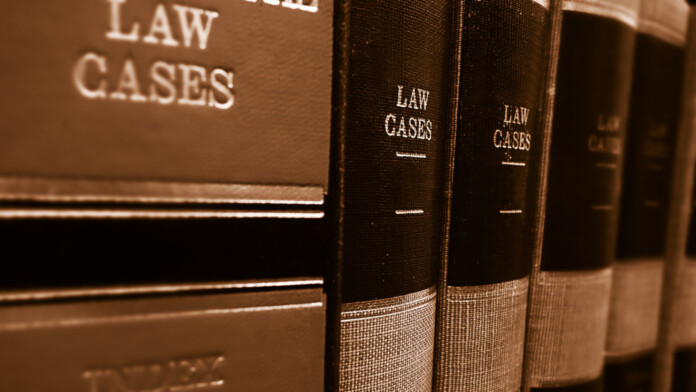 T-Mobile, the American telecommunications giant with at least five major security incidents in the last three years, is now facing multiple class-action lawsuits from disgruntled customers who feel that the firm is simply not doing enough to protect their sensitive data. The latest data breach incident was the most massive in the firm’s history, as the company has already acknowledged that the details of 53 million people have been exposed - and that number is rising every couple of days as internal investigators find more evidence.

One complaint submitted against the company is a class action demanding a trial by jury in the U.S. District Court of the Northern District of Georgia. That complaint presents the number of affected individuals to be more than 100,000,000, which is the figure given by the hacker/seller of the list and accuses T-Mobile of betraying the trust of its customers and failing to properly safeguard and protect their sensitive information (full names, dates of birth, ID info, driver’s license, physical addresses, IMEIs, phone numbers, SSNs, and even PINs). T-Mobile is accused of intentionally, willfully, and recklessly ignoring the rights of its customers to data security.

Another class-action lawsuit submitted against T-Mobile came one day earlier, and it was filed in the U.S. District Court of the Western District of Washington, making similar allegations and having akin prayers for relief. The plaintiffs in this case also mention the time, cost, and effort required to deal with scammers and identity theft actors from now on and for years down the line.

We expect to see more class-action lawsuits to be submitted in various state courts this week, as T-Mobile’s latest security lapse was too big to be given a pass this time. The mobile carrier has offered everyone who has been affected by this data leak-free coverage through McAfee’s ID Theft Protection and Account Takeover Protection services, but this is unlikely to be enough to extinguish the fire.

If you are a subscriber of T-Mobile, you should first login to your account and change your password. Then, put a freeze on your credit reports and take advantage of the free McAfee ID theft protection offer as soon as possible. Finally, if you can take part in any of the class action lawsuits that are launched left and right by registering yourself, there’s no reason to deprive yourself of the possibility of getting a noteworthy compensation in the future.