‘Swatch’ IT Systems Down Following a Ransomware Attack 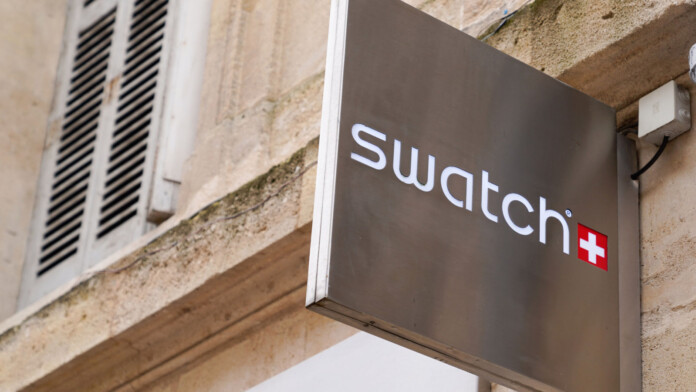 It looks like the “clocks have stopped” in Swatch’s headquarters as the Swiss watchmaker has suffered a catastrophic cyberattack. The attack occurred during the weekend, which is typical of ransomware actors looking to catch IT teams understaffed and unprepared.

As a result, the company has taken down parts of its IT systems as a precautionary measure to stop the malware spread to more computers. The company admitted that this had affected some operations, but they expect to have everything up and running normally again soon.

Swatch is a historic watchmaker that has been around for four decades, selling affordable products that follow a distinctive colorful design and youthful vibe. Size-wise, Swatch employs 36,000 people and had a revenue of $9.6 billion last year. This makes the firm an obvious target for ransomware actors, and the recent event proves it.

Since most Swatch watches are sold in physical stores, though, the attack is not expected to seriously impact their business. No other details have been shared with local journalists, and Swatch hasn’t even confirmed that the case concerns a ransomware attack.

Traditional watchmakers like Swatch are undoubtedly large and financially powerful entities, but they do not go through their best period right now. The smartwatch’s rise has caught these companies sleeping, and electronic device makers are now “stealing” huge portions of that classic market, depriving them of sales and profits.

In 2020, there’s no good reason to wear a traditional watch, and practically, you would just be unnecessarily limiting yourself if you went for a “dumb” wristwatch. Sure, Swatch’s watches are lighter, more durable, and their battery lasts a lot longer compared to smartwatches, but the consumers who choose these perks versus the amazing capabilities of a smartwatch are getting fewer. The Swatch share value topped in 2013 and has lost almost two-thirds of that value today.

Ransomware is so lucrative it’s cause a hacker shortage. Botnet operators have started selling access to multiple groups, who now have access to so many networks that they’re having to go on recruitment drives, outsource work to 3rd party hackers and even other ransomware groups.

Ransomware actors are rampaging every firm that dares to connect online right now, be it small or big, renowned or unknown, capable of paying the ransom or already fighting a downward spiral in its business.

Last week, “Luxottica” won the media headlines after they suffered a ransomware attack while earlier this month, we had the first death attributed directly to a cyber-attack of this kind. Yesterday, UHS had its systems locked down, again, at the risk of patient health. All that we report on this field is just the tip of the iceberg, as there are hundreds, if not thousands of ransomware infections happening every day.