Strike 3 Holdings Back to Targeting BitTorrent Pirates on US Courts 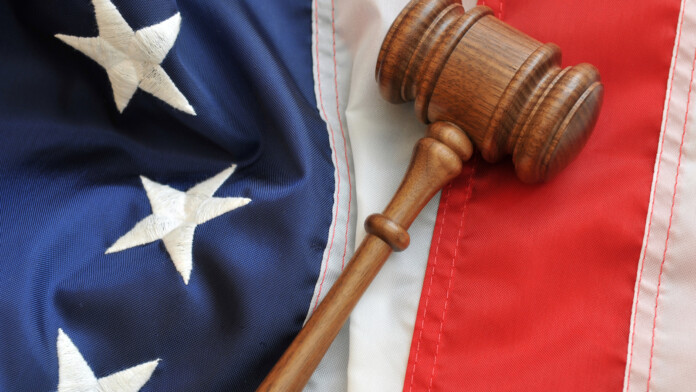 Strike 3 Holdings decided to stop filing lawsuits in federal courts in the United States, but the fight against BitTorrent pirates is not over. Instead, it is moved to the state court level, so the renown adult entertainment company is back to business again. Strike 3 is a subsidiary of the Vixen Media Group, a pornographic film producer (Tushy, Vixen, Blacked) and distributor which isn’t willing to allow the unlawful distribution and sharing of their material. This is why they have been fighting pirates since 2017, trying to identify individuals via their IP addresses.

As we have seen before, getting the ISP to give away the IP address of a subscriber and then correlating the act of piracy with this unique internet user identifier doesn’t always work as expected for rights-holders. Federal courts proved to be a difficult ground for Vixen Media previously, so they are taking their battle over to state courts. Legal experts agree that state courts don’t have the jurisdiction to handle this type of case, but the publisher is most probably hoping to send the message to the community and discourage pirates. Others believe that Strike 3 is simply taking this route because it is way cheaper, and the possibility of them getting settlement agreements can’t be ruled out anyway.

Whatever the case, this is another example of a large copyright holder going against regular pirates, which is something that we don’t see very often. Even if Strike 3 fails initially in the Florida state court where they filed their latest lawsuit, their legal team will continue to bounce over to other states until they manage to compel pirates to agree on extra-judicial settlements. All this while enjoying the publicity that accompanies the campaign, sending the message that Vixen content shouldn’t be downloaded via torrent, let alone uploaded and seeded.

As for the details of the actual method of prosecution, Strike 3 is currently asking the court to allow it to compel the ISPs to provide the identification details of the individual pirates, possibly collecting the information of hundreds if not thousands of infringers. When this is done, Strike 3 will be in a position to revisit the federal court scenario, including all of these pirates in a new and stronger lawsuit. This case holds a special interest and value in terms of seeing how U.S. courts will respond, so we will update you when there are developments.

Do you think that Vixen Media has found a path that could work out for them, or is this just another hole in the water? Let us know of your opinion in the section down below, or on our socials, on Facebook and Twitter.