Spotify Sends Warning To “Pirates” Who Use Hacked Apps 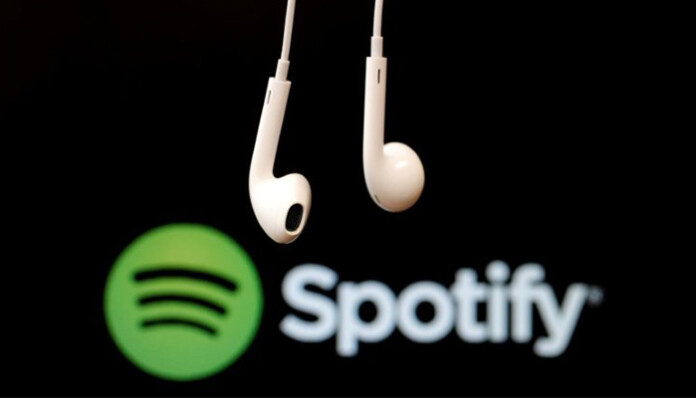 Spotify, the popular music streaming service, has been sending emails to supposed users of hacked Spotify apps and warning them about some “abnormal activity” noted on their software.

All in all, Spotify boasts a user base of 159 million music lovers. About 71 million of them has a premium Spotify account whereas the rest of them use a free license. The free users are subjected to occasional advertisements between songs, as well as other limitations such as shuffle-only play and track skipping restrictions. These are there to ultimately persuade the user to make the jump to a premium account. 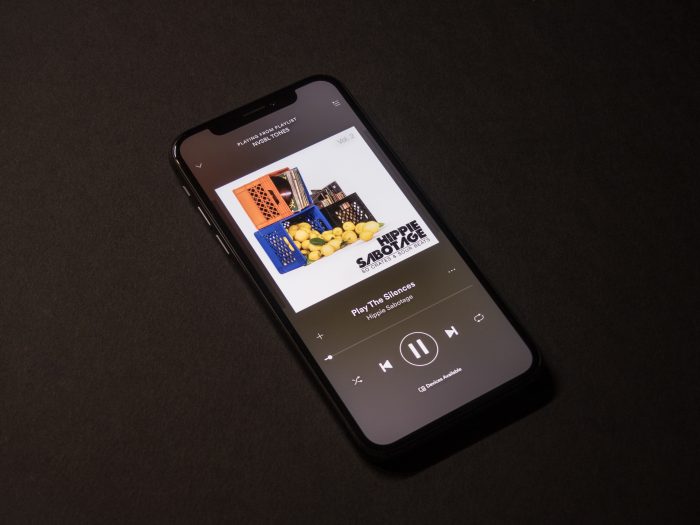 However, all these restrictions can be bypassed through the use of certain modified/hacked apps. An individual can sign up for a free tier account on Spotify and then download one of these hacked Spotify apps. Then all they need to do is insert their Spotify username and password into that app, and voila, all free tier limitations and restrictions are uplifted.

Such activities have been going on for a long time now, and it is confusing to think why Spotify hasn’t taken any steps regarding this. However, with the advent of these new emails, it seems that the company is getting ready for initiating a crackdown on the activity.

The Spotify emails formally quotes, “We detected abnormal activity on the app you are using so we have disabled it. Don’t worry – your Spotify account is safe,[...]To access your Spotify account, simply uninstall any unauthorized or modified version of Spotify and download and install the Spotify app from the official Google Play Store. If you need more help, please see our support article on Reinstalling Spotify.”

Now, users have relied back on Spotify's forums about why they have started receiving such emails. Apparently, the recipients refuse claims regarding the use of modified or unauthorized versions of Spotify.