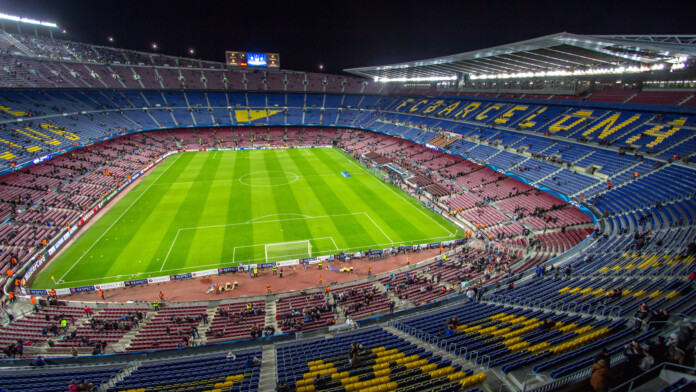 The Madrid Commercial Court has ruled that ‘Telefónica Audiovisual Digital’ will be responsible for the control of a pirate domain blocklist, and local ISPs (Internet Service Providers) should act in accordance with the decisions. The blocklist will be dynamically updated with new entries (sites, IP addresses, URLs), and the broadcaster won’t have to secure a new court order for any new additions made. It means that we are entering an unprecedented situation. Spanish ISPs are requested to do whatever a broadcaster tells them. The problem is there is no central authority assigned to oversee the procedure with the intent to prevent potential abuse of the system.

A local media outlet published the injunction which mentions Vodafone, Orange, MásMóvil, Euskaltel, Lycamobile, and Telefónica, so most of the country’s subscribers are covered. Initially, the blocklist contained 44 pirate sites that should be blocked by the telcos mentioned above within 72 hours. The time window that will be given to the ISPs to respond to new entries will be only three hours. At the same time, they’ll have to report back to Telefónica Audiovisual Digital to notify them about the exact time when they blocked access to the newly added web resources. The blocks are to be done on the level of both HTTP and HTTPS protocols, and the ISPs are expected to take any access prevention action they can.

Pirate sites are known to act like multi-headed Hydras, quickly spewing new URLs when one is blocked, and then promoting them on social media and discussion boards so that the users can hop around fast. It is especially the case when covering football matches, where one may have to change a casting source numerous times throughout the game. The Spanish broadcaster believes that constantly feeding the new domains that pop up to the ISPs via a blocklist would help tackle the pirates’ efforts and finally discourage users from indulging in watching illegal streams.

Telefónica Audiovisual Digital is the holder of the broadcasting rights of “La Liga,” so they have a direct interest over this. The court injunction is valid until May 25, 2022, and it will cover the next three seasons. Last year, we discussed how La Liga was deploying controversial eavesdropping apps to determine where soccer games are being illegally transmitted. The Spanish football league is one of the most valuable of its kind in the world, so whoever pays the humongous amounts of money required to secure the broadcasting rights for it will certainly do whatever they can to protect their right to exclusivity.