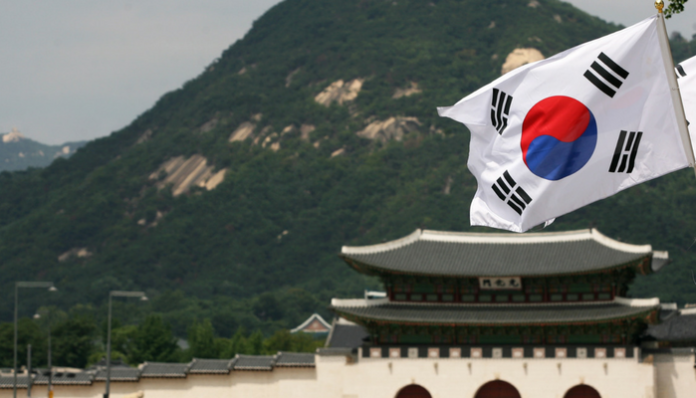 Since May 2016, Facebook has managed to catch the attention of the KCC – Korea Communications Commission. As reported by ABC News, KCC has been investigating Facebook to ultimately find that the company had been illegally throttling internet speeds in South Korea. The South Korean telecom authority has placed a fine of $369,705 on Facebook for the reason mentioned above.

As per local South Korean laws, it is illegal to reroute users’ connection away from local ISPs to networks in Hong Kong and the US without notifying the users first. This incident has caused much inconvenience to the local users where some even reported Net speeds lowered by up to 4.5 times.

Local ISPs in South Korea had been receiving complaints from users regarding slow connection when they tried to visit social networking platforms – Facebook and Instagram (which is also owned by Facebook). LG UPlus, one such local ISP, had received as many as 34 complaints per day. With the number of Facebook users increasing in the country, the ISPs fear that more complaints are going to pile up. In 2017, the nation had around 14.5 million Facebook users, a number which is set to increase to approximately 14.84 million this year.

Now, KCC has been approaching the social media giant regarding the issue and finally made a public statement, “Facebook did not actively look into the complaints from local telecoms service providers that users are complaining about slower connections and, as a result, its service quality was not maintained at an appropriate level.” The KCC also mentioned that normal internet speeds were restored by the company once their rerouting methods became known to the South Korean public.

The social media company has responded to these accusations through a statement saying, “We are disappointed with the KCC’s decision, […] We strive to deliver optimal performance for all our users and will continue working with Korean internet service providers toward this goal.” The company stated that in their terms of service they don’t guarantee undelayed services; however, KCC refuted such argument and demanded amends to its terms of service.