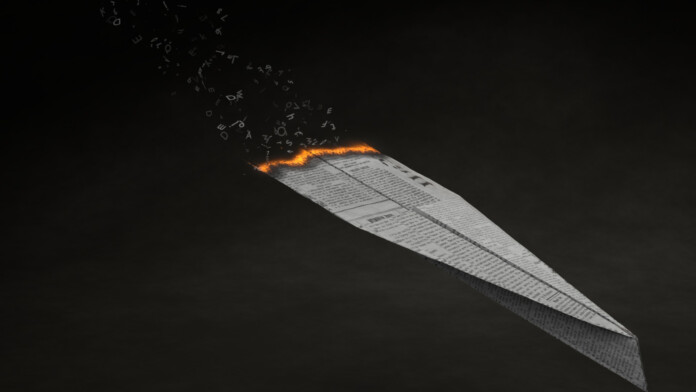 This last part is precisely what ignites the peoples’ worries, as ISPs could start blocking everything aggressively in order to mitigate the risk of getting fined. Indiscriminate censorship is the worst development that one can imagine for the South African internet, and the vague language used in the new bill leaves plenty of room for bashing the users’ free speech rights. Some clearly believe that the government is simply using child pornography and revenge porn as an excuse to impose stricter internet censorship, but this is not in line with what has been going on in the country so far.

The “Freedom House” gives South Africa an aggregate freedom score of 79 out of 100 for 2019, which means that the internet users in the country are mostly free. In 2018, South Africa was given a better score however, holding the position of the 8th most free country (in terms of internet access) in the world. While this shows a negative development from 2018 to 2019, South Africa remains high in the global internet freedom ranking. That said, the government, which has been on the wheel since May 2014, has not shown any signs of planning to censor the internet just yet. This new law certainly comes with its risks, but future amendments may make it less of a menace to the people’s rights online. Let’s just hope that this will be the case.

Where do you stand on the above? Share your thoughts with us in the comments section below, and don’t hesitate to join the discussions on our socials, on Facebook and Twitter.