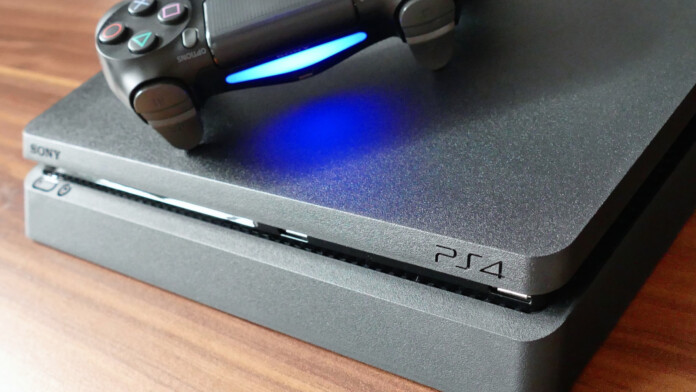 Sony decided that the amount of $16,800 in damages is a fair demand against Eric David Scales, a Californian who faced allegations of selling jailbroken PS4 consoles loaded with pirated games back in October 2018. As the defendant never appeared in court to state his case and deny the claims of his prosecutors, Sony had the option of filing for a default judgment, which they did.

While Eric Scales used a multitude of channels to promote the selling of pirated PS4 games preloaded in jailbroken PS4 consoles, Sony decided to “be reasonable” and only account those found in the defendant’s website. It is obvious that Sony wants to make a statement out of this prosecution, and send the message to other pirates and console sellers, not exercise copyright trolling. So, the accusation reads: “Defendant Eric David Scales advertises and sells jailbroken PlayStation®4 video game consoles on eBay. These “jailbroken” PS4 consoles are loaded with unauthorized copies of PS4 video games. According to the Defendant, people that own his PS4 consoles can stop buying games.”

Scales is accused of DMCA violations that underpin the action of bypassing the technical protection measures that are implemented in the PS4 console. At a correspondence of $800 per console, he will be called to pay $1,600 for the two consoles that were on offer on his website, and another $200 per pirated game. Unfortunately for Scales, there were 76 titles on the website’s games list. Finally, Sony also includes the $3,500 for the judicial costs, so the total sum makes $20,300. As Sony writes: “This amount is warranted in light of Defendant’s willful infringement and violations of the DMCA, his refusal to appear in this action, and his acknowledged understanding and intent that his products be used to deprive [Sony] of the opportunity to sell genuine PS4 video games.”

Now, the court is highly unlikely to decline the default judgment against Scales, as that would allow for further piracy, something that has plagued Sony during the past year. The PS4 was launched in November 2013, and crackers only managed to break its in-built protection in January 2016. In the years that followed jailbreak versions evolved further, and since 2017 the console became fairly easy to jailbreak by anyone. Blackcloak13 is only one of the many sellers out there who bundle pirated game collections inside jailbroken PS4s. Sony feels that it has to do something about this, as the situation has gotten completely out of control.

Where do you stand on the whole “jailbreaking” thing? Share your view in the comments section below, and feel free to do the same on our socials, on Facebook and Twitter.