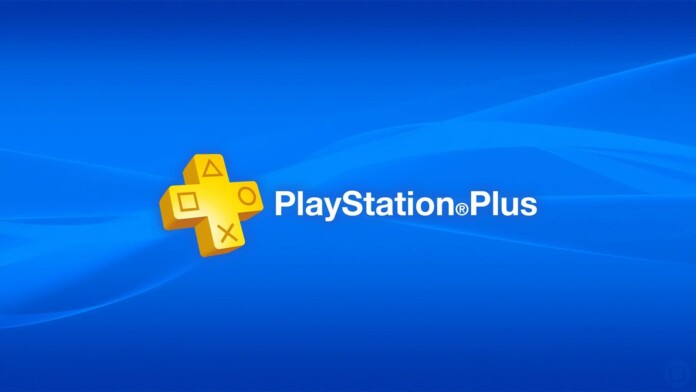 Due to the COVID-19 pandemic, development studios are struggling to prepare their games for the launch of next-generation consoles. We’ve already seen a number of titles being postponed, many of which will come next year. Considering that the PlayStation 5 comes out in November (with prices starting at $399.99), Sony has announced a solution to increase the number of games that PS5 owners will get to play.

Called ‘PlayStation Plus Collection,’ this will be a feature available to PlayStation 5 owners. In essence, this is a collection of games that will be available for the PS5, and ready to be downloaded on November 12, when the new console launches. Therefore, we’re here talking about games that can be digitally downloaded (instead of being streamed) on your new console – as soon as it launches.

You’re probably wondering what games are included in the PlayStation Plus Collection. Well, we’re happy to report that Sony has done a great job of including hugely popular titles. Combined, they can provide thousands of hours of gameplay time.

These are the games that’ll be included in the PS Plus Collection:

Even though this is a relatively small, it’s a curated library of well-known titles. Many of those have pushed the boundaries of the previous PS generation – and they should run even better on the upcoming PS5 system. With that said, it’ll be good to know that PS5 owners will start with a nice library of games, with plenty to explore.

Still, it’s worth mentioning that no other details were unveiled. For example, we don’t know if this collection of games will be available for a limited time only. Also, we don’t know what Sony plans to do with this new feature, and whether new games will be added in the future. Hopefully, the company is planning on creating a competitor to Microsoft’s Game Pass, which includes more than 200 games, as of right now.

Also, there’s no information on the price of the PlayStation Plus collection. Some speculate that it might come free of charge. However, based on its branding, this is probably going to be included in your regular PS Plus subscription.