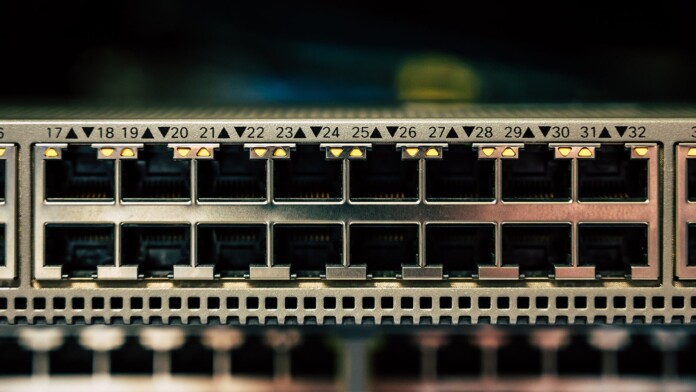 The creators of ‘World of Warships’ have published an announcement today explaining why a large number of players from Russia are having trouble accessing their favorite game servers. As they state, the blocking of major VPN that took place last week has caused extensive problems in the Russian internet, affecting many UDP (user datagram protocol) ports used by games and other services.

This issue affects both large and small service providers, so the ability to access the game from Russian territory is pretty much random right now. The game is trying to solve the problem by working with the providers and urges its players to contact them too to inform them that UDP ports 20010-20020, 25000-33000, and 42800-43000 are no longer working as they should.

The problem appears to be more complicated than that, though, as Roskomnadzor says the accessibility problems aren’t relevant to the recent VPN blocks and that the specified UDP ports have been left untouched. However, the country’s four large operators have tested their networks and confirmed that the source of the problem is the operation of the TSPU equipment that the country’s internet watchdog installed on their networks as required by the law on Russia’s sovereign internet.

The internet service providers say that apart from confirming what the issue is, there’s not a lot they can do about it. They do not control how the TSPU equipment works, and they are not allowed to turn it off under any circumstances. Only Roskomnadzor’s specialists can configure it, and since the organization doesn’t see any problems anywhere, connectivity to some services may remain crippled.

So far, the services that have been confirmed to face problems are the online games ‘World of Tanks’ and ‘World of Warships,’ the extremely popular game streaming service ‘Twitch,’ the ‘FlashScore’ live football service, the ‘Avito’ classified advertisements website, and various platforms that use the BitTorrent protocol.

In the midst of this summer, we reported about the good progress in Russia’s “secret” tests for the sovereign internet project called Runet and how such a project came with intrinsic risks of breaking connectivity to foreign services. We don’t know if the recently introduced problems are due to a new round of tests or the recent VPN blocks, but they are a clear symptom of fiddling with the network deeply and at such a large scale.