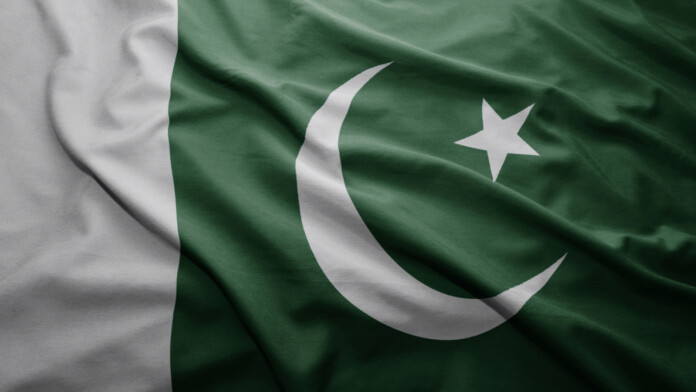 Access to social media platforms like Twitter, Facebook, WhatsApp, YouTube, and Telegram has been blocked by the Pakistan Telecommunication Authority between 06:00 AM to 10:00 AM GMT on Friday, in response to the explosive situation that is unfolding on the streets of the South Asian country. The problems started when the French published content online that depicted Prophet Muhammad, something that is considered blasphemy.

As a result, offended Muslims in the country led by the hardline Islamist group ‘Tehreek-e-Labaik Pakistan’ (TLP) demanded the expelling of the French ambassador in Pakistan and called for a wide-reaching boycott of French products in the country. To this, the Interior Minister Sheikh Rashid responded with a ban on the Muslim group, stating that these people send a false message internationally that Pakistan is an extremist nation.

The state officer also commented that nobody can force the government to do as they please and that what TLP is doing now is considered a violation of anti-terrorism laws. Obviously, this wasn’t received with enthusiasm by members of the TLP and the last number of Muslims in Pakistan in general, so they have been marching out on the streets and engaging in violent clashes with the police for the last three days.

Today, the authorities count 1,400 protester arrests and 340 wounded police officers. Hence, the state felt that something had to be done to avoid dealing with another posting that could re-spark the fire and escalate the situation to greater danger. In the meantime, the French state asked the 500 nationals who live in Pakistan to leave via commercial flights as soon as possible, as nobody can guarantee their safety there anymore.

Most probably, the ban on TLP won’t make much difference in practice, as the Pakistan state has outlawed other similar groups in the past, only to see them reappear under a different name. The case is a scuffle between freedom of speech and disrespect towards sacred religious symbols and beliefs, and neither side appears willing to take a step back. For as long as the situation remains unchanged, internet users in Pakistan will continue to suffer the consequences and remain barred from accessing the rest of the online world.