Snapdeal mistakenly gets 1-star rating review from the user but the real culprit is Snapchat app – Here’s Why? 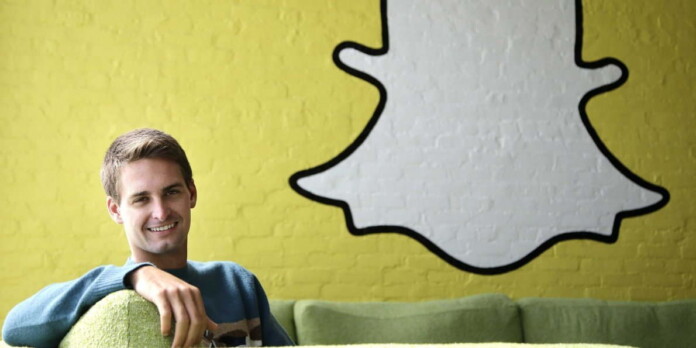 Snapchat is one of the popular messaging application. In India, 4 million people use this app on a daily basis. CEO Evan Spiegal making this statement: " This app is only for rich people. I don’t want to expand into poor countries like India and Spain". After that Snapchat app got a lot of 1-star negative review on both the Google Play Store and Apple's App Store.

The name similar to the eCommerce app 'Snapdeal'. It is an online store with a large number branded item to sell on online similar to Flipkart and Amazon, has been rating one star on its Android and iOS apps, it looks like people are mistaking the company for Snapchat. Some people identified the name and then gave a 5-star rating.

According to the App info on App store, In Snapchat the customer rating would be down with single star and the all version rating was 'one and half star' (based on 9,527 ratings) as on April 16th Morning.

Anthony Pompliano, the ex-employee, told American website variety that Spiegel was adamant against expanding in markets like Spain and India as the app was “too rich for them”. The discussion allegedly took place during a meeting in 2015.

Pompliano is currently engaged in a Lawsuit against Snapchat after he accused the company of misleading investors by providing inflated statistics about the user data. Variety reports that he was hired by Facebook to increase the company’s user base and was later fired by Snapchat.

The rating for the Snapchat is basically "4 star" on Android Play Store (based on 11,932,996 rating). As the rating have dropped, the criticism of both CEO and the app have increased.

Snapchat Inc, has said in the statement " This is ridiculous. Obviously, Snapchat is for everyone. It’s available worldwide to download for free.”