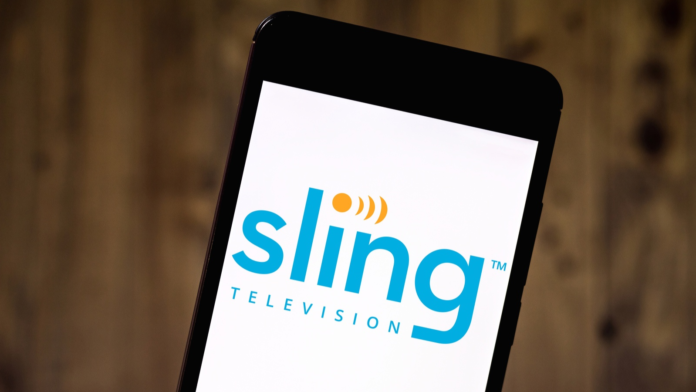 Sling TV continues to rule the live TV landscape with a subscriber base of 2.472 million.

Dish Network, the company behind Sling TV, announced that the service added 48,000 subscribers during the second quarter of 2019, going from 2.424 million users at the end of the first quarter, to 2.472 million.

Since the end of 2017, Sling TV has added 251,000 subscribers, which can be quite impressive, considering that some platforms have a total number of subscribers that’s close to that number.

In fact, Sling TV’s 2.4 million is quite far from other live TV platforms. Hulu Live TV announced nearly a year ago that they’ve reached 1 million subscribers, but voices in the industry speculate they might have doubled that in the past year. DirecTV Now has 1.34 million subscribers after losing more than half a million in the past three quarters, while PlayStation Vue has about 800,000 and fuboTV about 300,000. YouTube TV has never revealed its numbers, but estimates put the subscriber numbers at about 1 million.

While we’re sure the company hopes to keep up the trend, they’ve been having some issues with certain networks. On top of losing carriage rights for HBO and Meredith for local affiliates, Sling TV also saw Fox Sports RSNs and YES network removed from their service last week. If the contract isn’t settled soon, we may see subscribers migrating to other services.

On the other hand, Sling TV has been piling up the great networks, adding Discovery channels and even offering discounts for the first month in a deal that’s been going on for months now. Out of the bunch, Sling TV is one the most versatile platforms on the market with a ton of customization options, which certainly brings bonus points to the service.

Drop us a note in the comments section below the article and tell us whether Sling TV is among the platforms you’re looking at before cutting the cord. Share the news online so others can read it too and follow TechNadu on Facebook and Twitter for more tech news, guides, reviews, and interviews.