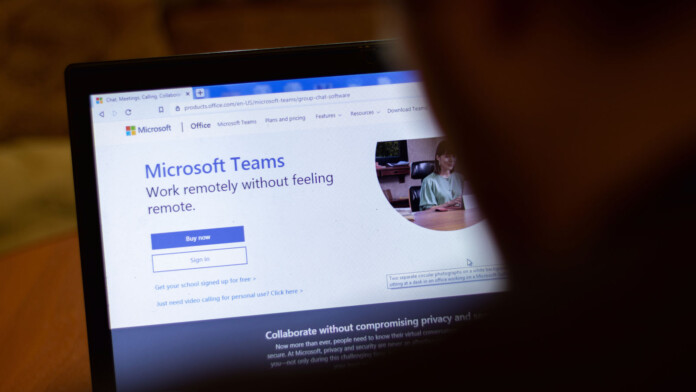 Microsoft Teams is being investigated by the EU antitrust regulators after a rival company filed a complaint suggesting the popular video conferencing tool may be illegal. Apparently, Slack considers the Teams integration in the Microsoft Office suite is clearly unfair and disadvantages the competitors.

Teams entered the rapidly-growing workplace collab tools market in early 2017, and its popularity grew day by day. Slack Technologies suggested that, by including Teams with Office, Microsoft presented its own tool as the handiest and most suitable one to use and that uninstalling Teams is needlessly complicated.

Right now, following the Slack complaint, EU antitrust regulators are asking the rival tools in a questionnaire whether Teams’ integration with the Office suite gave it an advantage between 2016 to 2021. We don’t know yet which are the interviewed rivals, but they might be companies such as Slack, Zoom, Google Meet, or Cisco WebEx since these are the most prominent players on the market right now.

The questionnaire also strives to discover how much the pandemic increased demand, revenue losses after the official Teams launch, and whether the Microsoft tool affected the quality and price of their rivals’ products. If the answers are not in Microsoft’s favor, the EU Antitrust Commission will be bound to sanction Teams, but we’ll find out more soon.