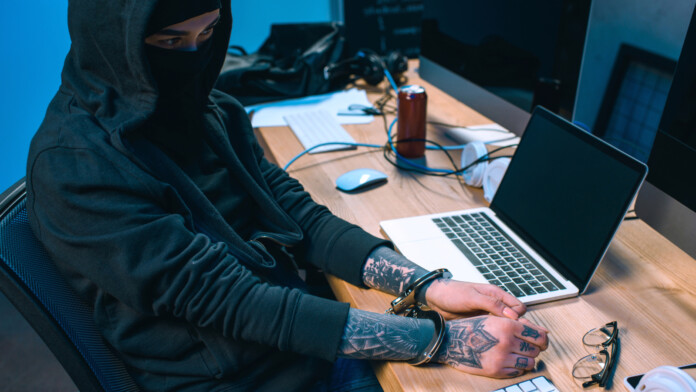 A 19-year-old named Elliot Gunton, resident of Norwich has pleaded guilty to the accusations of online fraud and money laundering in front of the local Crown Court and received a penalty of 20 months in prison. The British teenager offered hacking-for-hire services in exchange for cryptocurrencies ($3000 per case), but apparently, this wasn’t enough to keep his identity hidden from the authorities. In fact, the police visited Gunton’s house on April 2018 for an unrelated matter and discovered that the teenager could be involved in cybercrime during their inspection. Gunton’s laptop was seized for further investigation and analysis, and the hacker was compromised.

Gunton was evidently taking part in SIM-swapping attacks, something that is considered a grave offense as it can lead to multiple account takeover via the bypassing of 2FA systems, impersonation, and multiple types of fraud. Other activities of Gunton include the stealing and selling of PII (personally identifiable information) from various sources, the hacking of an Australian Instagram account, and the breach of a Sexual Harm Prevention Order that was imposed to him in 2016. In total, the hacker made approximately £275,000 in Bitcoin, which was seized by the police.

The court decided that the imprisonment sentence has already been served on remand, so Gunton will not get behind bars after all. However, he is forbidden from using any internet-capable devices unless he is doing so in front of a police agent or through a network that the authorities can monitor at all times. Even in this case, he will not be allowed to use a VPN product, any form of encrypted communication, or the Tor network. Moreover, he will not be allowed to delete internet history, use a browser in “incognito mode”, and use any type of cloud storage services. All of the above will apply for the next 3.5 years. Moreover, the hacker will have to pay back £407,359 to the identified and confirmed victims, which is more than what he made.

outta prison finally. just gotta prove my innocence. i appreciate all the support i've had through my pms!

Hopefully, Gunto Elliot will use his talents to contribute to the white-hat hacking scene from now on, helping with cracking ransomware encryption, fighting malware, stopping botnets, and reporting undiscovered flaws and vulnerabilities. There’s another British hacker who could serve as an example for Gunton, and who has managed to do far greater good than the amount of damage he caused to people. For everyone’s sake and safety, we have our fingers crossed that this will be the case indeed.

Have something to say on the above? Feel free to leave your comments down below, or join the discussion on our socials, on Facebook and Twitter. 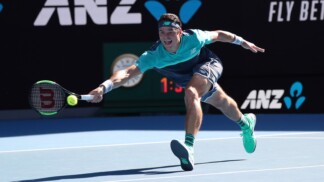 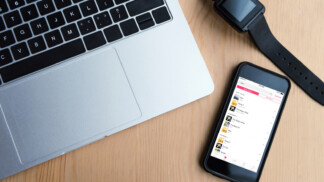 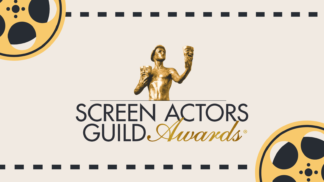 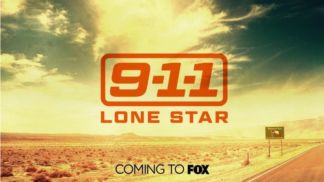