Siemens Is Going After CAD Software Pirates Through Telstra ISP 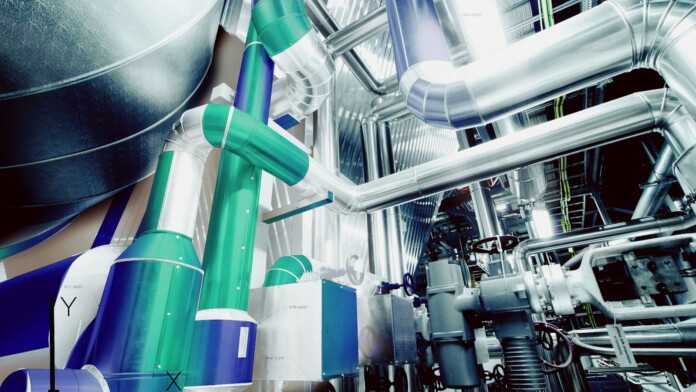 CAD software tools are among the most expensive solutions, and one of the most significant investments that professionals designers and engineers have to do. When it comes to NX and Solid Edge (developed and sold by Siemens), we’re talking about license costs of $40k each, or up to $230k when bought in bundles. As expected, Siemens would do anything in their power to protect the sales of these CAD tools, and at the same time, to stop pirated versions that undercut its profits. So the tech and industrial firm hid a special “phone-back” functionality in these tools to get the IPs of those who are using cracked versions of NX and Solid Edge.

According to an official complaint submitted to the Australian Federal Court by Siemens Industry Software Inc., the company has identified 20 potential infringing users. They happen to be subscribers of the Telstra ISP (internet service provider). Thus, the firm is now requesting the ISP to disclose the identities of these people based on the IP addresses that Siemens managed to collect through the ARF (Automatic Reporting Function) system built in its software.

That said, this is an unusual case of the copyright holder tracking not the torrent swarm but the user who actually proceeds to install the cracked software on their computer. Of course, Siemens is still on the lookout for pirated versions of its software on torrent indexing platforms and keeps the flow of DMCA takedown notices steady. However, these versions are often unreliable, since they are often malware hiding behind fake names and may not work as promised. This is why the company is focusing more on the cracked versions that do work, offering all modules of the software suite that would cost someone hundreds of thousands of dollars to purchase.

The court has approved the request and ordered the ISP to hand over the subscribers’ identification details. Siemens clarified that if regular home users are on this list, they will be skipped. The firm’s focus will be fixed on those who used the software commercially. As for the existence of the ARF, this is probably the first time that crackers have heard about it. Otherwise, they would have made an effort to deactivate it – or at least warn the users that they are running the risk of being traced by Siemens, and maybe propose using a VPN tool.