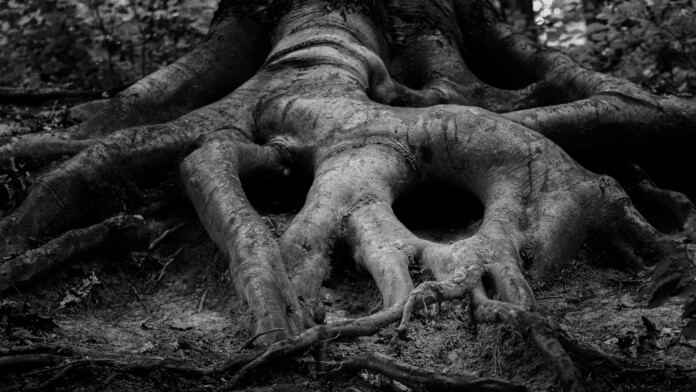 The Bitdefender Cyber Threat Intelligence Lab has published a report on Scranos, a cross-platform rootkit-enabled spyware operation that has left the constraints of the Chinese territory where it has been under testing until now, and broke out to infect users from all around the world. Bitdefender believes that the Scranos operation is still taking its form, as various new components are tested and evaluated on targets that have already been compromised. Those who are considered to be working well enough receive improvement updates, but the general picture is a multi-dimensional, multi-functional malware that can do the following:

The primary way of infection and spreading for Scranos is through applications that have been “Trojanized”. As usual, cracks for pirated applications like costly professional tools and games are the main channel, but the extent of infection covers hardware drivers, video players, e-book readers, and even AV products. The telemetry data presented by Bitdefender portrays a global epidemic that has mainly hit India, Brazil, France, Italy, and Indonesia. As for the operating systems, most of the infections concern users of Windows 10 and 7, as expected. The samples that were analyzed use a valid digital code-signing certificate that was initially issued to a Shanghai-based consulting organization and has not been revoked yet.

The operation of Scranos is so extensive and powerful, Bitdefender’s report counts 48 pages, covering the details on how its various components work, infecting, searching for specific targets, injecting code, communicating with a well-organized C&C network, and how multiple variants in different C&C addresses combine to create an affiliated network of third parties who are all working together against their victims. If you have been infected by Scranos, you can follow the “removal instructions” as shown below, or on page 35 of the report.

Care to share your views on the above? Feel free to do so in the comments section below, and help us warn more about the dangers of Scranos by sharing this post through our socials, on Facebook and Twitter.