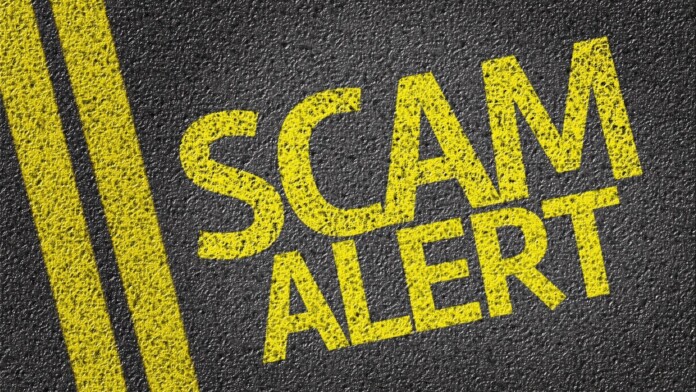 The Australian Federal Police (AFP) is warning the public of an ongoing scamming campaign that involves fake arrest warrants distributed with the purpose of conning money from the recipients. The scammers are sending out fake emails and also call the targets to present themselves as AFP agents, urging them to take the email seriously and consider paying the requested settlement. As the force was able to confirm, a few elderly victims have already been scammed and deposited several thousands of USD into bank accounts. In other cases, the scammers asked for the Medicate numbers, addresses, or bank details.

The fake arrest warrants sent via email present a case file number, a lawsuit, the courthouse address, and all the typical details expected in a case of “identity theft.” Allegedly, the email recipient has fallen victim to an identity theft who has engaged in money laundering, tax evasion, internet wire fraud, etc.

The recipient is urged to get back to the investigators in 24 hours or prepare to fight against a lawsuit submitted by the state. Supposedly, the person who has had their identity spoofed needs to resolve the case by paying a settlement and also providing PII to verify their identity or face up to 20 years in prison and a fine of $3 million.

Although these amounts don’t sound very realistic, the scammers have tried to give legitimacy to their campaign by using a real AFP number to be covered - if the recipient of the call checks the number on the internet, they will find that it belongs to the law enforcement authority. The calls originate from overseas, though, so this is just a case of successfully rerouting them via “orange boxing.” This is a very effective trick that could create panic even to those who have spotted the signs of fraud and attempt to verify the claims made.

As the AFP states, they would never call, email, or contact anyone via social media to threaten them with an arrest unless they pay them money or verify their identity. The AFP has official and legitimate ways to verify citizen identities independently, and if anyone faces charges for a serious crime, there can be no paying your way out of trouble. If you have received any messages or calls of this kind, and even if they come from an apparently legitimate number, they are almost definitely scamming attempts.