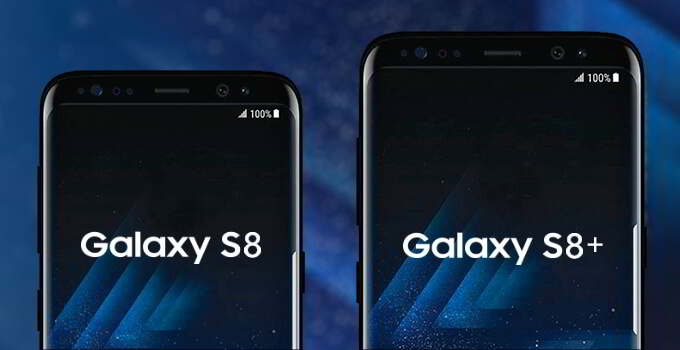 Samsung has advertised the Galaxy S8 and Galaxy S8+ came with the faster UFS 2.1 internal storage chips from the very first day. However, the Samsung also using the previous UFS 2.0 chips in some variants of the device.

The recent report reveals that Samsung is likely using Toshiba’s UFS 2.0 chips which are obviously slower than UFS 2.1 chips. The chips of UFS 2.1 has removed in Galaxy S8’s device from the official spec page. Samsung has not yet issued an official statement, it thought that quietly removing the UFS 2.1 storage will help to prevent the sort of backlash that Huawei has seen for using two different memory chip in the P10. Already, the company apologized for the change P10 memory chip.

According to the report from XDA Developers that Samsung could be using Toshiba’s UFS 2.0 memory chips in the Snapdragon835 powered variants of the Galaxy S8. Even though UFS 2.1 and UFS 2.0 chips have a sequential read speed of around 800 MB/s and 500 MB/s, but that is not indicative of real world performance.

Right now in the Samsung official specs page, you will find that it no longer mention UFS 2.1 memory chip as it did before. The above screenshots also clearly confirm that Samsung has decided to remove the chip on that page.

The Voice is coming back for yet another great season, and we cannot wait to see all the contestants we're going to...
Read more
Streaming

How to Watch ‘Tampa Bay Buccaneers’ Without Cable in 2020: Schedule, Channels, Live Stream

The Tampa Bay Buccaneers are going up for a new season in the NFL. We're going to watch all the Tampa Bay...
Read more
Streaming

How to Watch ‘New York Giants’ Without Cable in 2020: Schedule, Channels, Live Stream