The Sale of the “.ORG” Domain Will Not Go Through After All 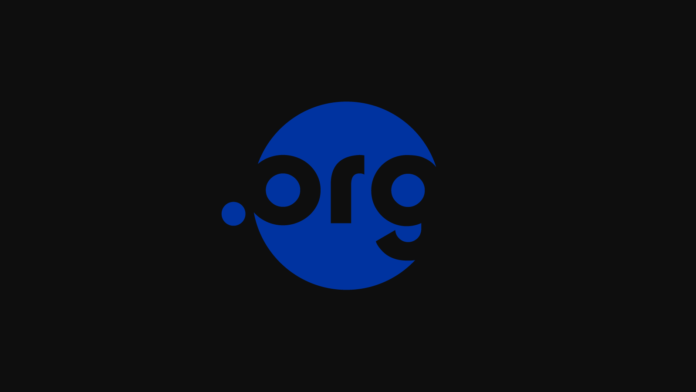 Back in November 2019, the Internet world was nervous about the potential sale of the Public Internet Registry (PIR) to a private entity named “Ethos Capital.” A coalition consisting of the EFF, Wikimedia, Internet Archive, Creative Commons, Demand Progress, Apache, National Council of Nonprofits, Farm Aid, Casa, and another 860 high-profile users of the “.ORG” domain asked the ICANN board to reconsider the sale, as it would place them all in a state of slavery to the ordains of a private entity of wholly unknown background and motives.

With the “.ORG” domain being used by numerous non-profit and non-government organizations and even the PirateBay, the risk of having bans, abusive behavior, unjustified suspensions, and various other things along the same lines was too great to accept. The relevant petition gathered 27,000 signatures and was officially embraced and supported by over 900 online communities. The wave of opposition was too big to ignore, and thankfully, the ICANN (Internet Corporation for Assigned Names and Number) has published an announcement where they declare their decision to reject the proposed change of ownership to Ethos Capital.

The board of ICANN said that they have thoroughly evaluated the reasonableness of the control request and entity conversion, and how well a for-profit entity would be able to respond to the needs of non-commercial communities. After carefully evaluating all aspects of the proposal, they figured that there is no way the interests of corporate stakeholders will ever be in line with the needs of the 10.5 million domains registered by the “.ORG” community. Moreover, some issues arise from the fact that the new Stewardship Council would be untested, and this could lead to acts of tendentiousness, push PIR to seek further profits, and more.

Those of you who want to read the detailed explanations behind the reasoning that backed the ICANN board’s decision, you may check it out here. The main takeaway here is that the global community’s response and the stakeholders of the “.ORG” domain had yielded results, as this movement unmistakably applied overwhelming pressure onto the ICANN. The rejection of the sale comes at a time when non-profit websites that support scientific research, educational services, and health and safety resources are considered invaluable. For now, the “.ORG” domain will remain independent and free, and this is great news for everyone.