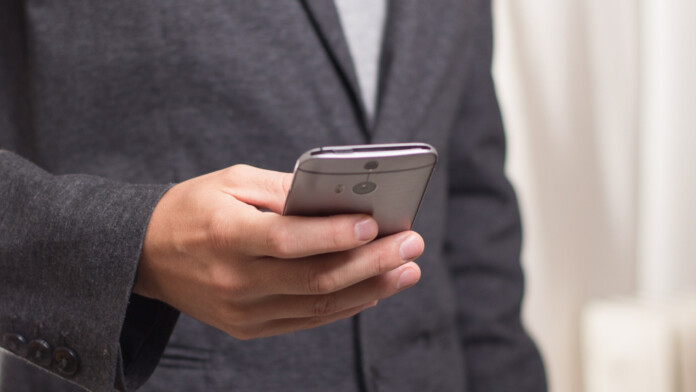 Zimperium, the expert in mobile security and threat research, report that they have detected over 200 attacks in the ongoing MWC 2019 in Barcelona that ends today. The high-profile visitors and corporate employees that attend the Mobile World Congress are especially lucrative targets that are worthwhile of the travel and the setting up of the cyber attack schemes. According to Zimperium’s report, the attacks were spread across all key locations in the city, including the airport, various restaurants, tourist attractions, and hotels. In fact, about 25% of the total attack incidents that were detected occurred in hotels, with 70% of them taking place in 5-star establishments.

Most of the attack efforts took place after the show hours when the attendants were most likely to be tired and probably back to their hotel rooms. The attackers leveraged the open network that is available to all attendants of the event, as well as the one that is reserved for exhibitors. There were also private networks like one by Facebook that were used to launch attacks against people in both Fira Montjuic and Fira Gran Via (the two main event venues).

The 200 attacks that were detected and confirmed by Zimperium are derived from devices that use their mobile protection and threat defense solution (zIPS app). The company claims that the particular application is installed on 2.7% of all mobile devices in the world, so by extrapolating the data against the number of visitors in the city, there is an estimated number of 7400 attacks that must have taken place during MWC 2019, excluding today’s day. Now, considering that most of the attendees are tech-savvy and thus more likely to be using the Zimperium app on their phone, this number must be at least 1000. Whatever the actual number may be, it clearly shows the high threat level that is present in events of this kind. It also shows that using publicly available WiFi without a mobile threat detection and protection app on your mobile should not be taken lightheartedly.

Are you one of the MWC 2019 attendants? Did you use a mobile protection app that warned you of any threats? Let us know in the comments below, and share your story on our socials, on Facebook and Twitter.