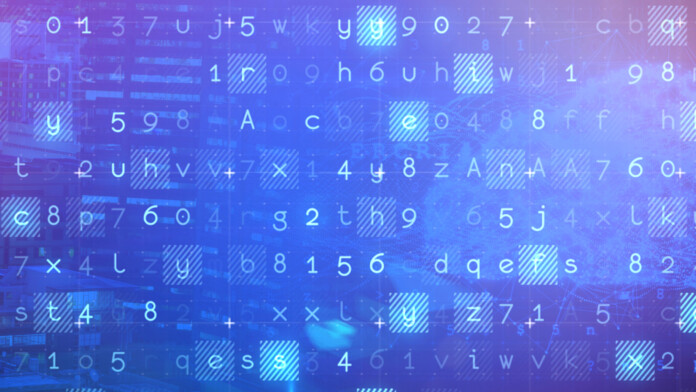 A team of researchers from the University of London and ETH Zurich published a paper describing their methods to four attacks against Telegram, relying on weaknesses in the cryptographic system (MTProto 2.0) of the popular instant messaging app. Since Telegram counts over 500 million monthly users who trust it for secure communications, any findings that threaten to break the encryption protocol are crucially important and have potentially wide and deep repercussions.

The four flaws discovered by the boffins are the following:

Telegram has addressed all of the above as the researchers informed the project’s developers prior to the publication of their paper but have chosen not to issue security advisories at the time of patching. Attack scenarios 1, 2, and 4 have been addressed in version 7.8.1 for Android, 7.8.3 for iOS, and 2.8.8 for Telegram Desktop client apps, while attack number 3 was fixed last month.

Besides the fact that the problems have been fixed now, so you don’t need to worry about anything if you’re using the latest version of the app, we should note that the study proved the strength of MTProto on several occasions. What we would suggest is to use third-party (forks) Telegram clients where the implementation of the encryption protocol may not have been done appropriately. If you trust Telegram for your communications, the official app would be your best bet.