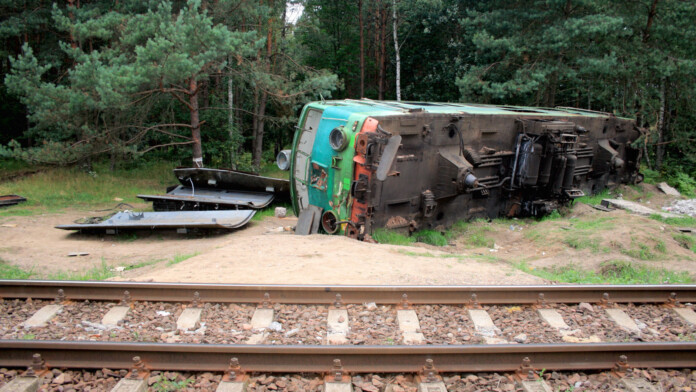 Researchers John Jackson and “SickCodes” have discovered and figured a way to remotely exploit “CVE-2021-40875”, a client-side vulnerability in Gurock TestRail versions 7.2.0.3014 and older, which results in file exposure. As detailed in the technical report, a threat actor may access the ‘/files.md5’ file on the client app and get a full list of app files and file paths. Then, the paths can be tested, oftentimes leading to the disclosure of sensitive information like hardcoded credentials, API keys, etc.

TestRail is a centralized software testing and management platform to control, track, and organize software testing efforts. It features bug tracker integration, powerful reports, and metrics and can be scaled or customized according to the client’s needs.

After accessing the file paths and testing a couple of them, the researchers got mixed results, with some working and others returning an “access forbidden” error. The next step would be to develop a custom Python script that would automate this process and determine what is actually within reach. The finalized bash script tool is now published and available for download on GitHub.

The reason why using the script to grab a custom list of files and then evaluate the results is preferable to using a list of sensitive files is that TestRail uses custom files that may be interesting but missed by standard lists. The parsing can be done manually or automatically, depending on how much control over what gets downloaded the tester wants to achieve.

The researchers reported the problem to Gurock nine days ago after accessing a couple of very worrying examples of sensitive credentials. The root cause of this flaw is an access control restriction, but securing the files.md5 path from public scrutiny would be effective mitigation.

However, the product vendor hasn’t responded with any messages and didn’t acknowledge the reception of the report, so the researchers decided to go ahead with the publication of the flaw. Of course, some things have been omitted since the issue remains unpatched.

Sick.Codes has told us the following:

Given that it’s closed source, we just had to play “blue team’s clues” with what we had. Luckily for us, Gurock instances provide a directory listing through an installation artifact which has all the files in the server; Near full Directory Listing through Exposure of Information, and keys at the bottom of the SQL files, for whatever reason. Closed source code, with no eyes, unresponsive security team, what do they expect?

One Punch Man Chapter 157 is about to release soon, and we've got all the information you need to catch up! One...
Read more
Sports

How to Watch Columbus Blue Jackets Games Online Without Cable

The Columbus Blue Jackets are one of the newest teams in the NHL, having only started playing in the 2000/01 season. They...
Read more
TechNews