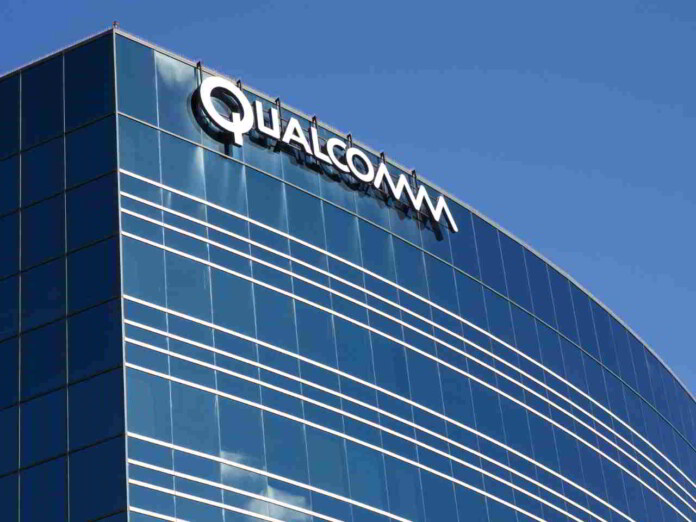 Qualcomm Inc. plans to retaliate by asking a U.S trade agency to ban the imports of iPhones.

According to the report to a Bloomberg, that the chipmaker is possibly looking to get the International Trade Commission (ITC) to ban Apple from importing its phones into the US.

Apple generated $86.6 billion in its U.S’s region last year. The iPhone provides more than 60% of sales for the Cupertino, California-based company.

The move comes after a legal dispute over licensing fees with Apple resuing to pay up. Tha major reason for this issue is Apple’s non-payment. Finally in the month of June, Qualcomm cutting the expectation on revenue and earnings for its third fiscal quarter.

The company claiming that Qualcomm is charging an unfair amount, while the chipmaker is claiming that the Apple’s iPhone maker is refusing to pay what had alraedy been deceided to pay.

Qualcomm’s agreements are with Apple’s contract manuacturers like Foxconn, not directly with Apple. Apple has said it had been  trying unsuccessfully to negotiate a direct licensing deal with Qualcomm for more than five years.

Apple’s Analayst are waiting to aniticipte, Intel will take up an increasing number of modems in the upcoming iPhones.