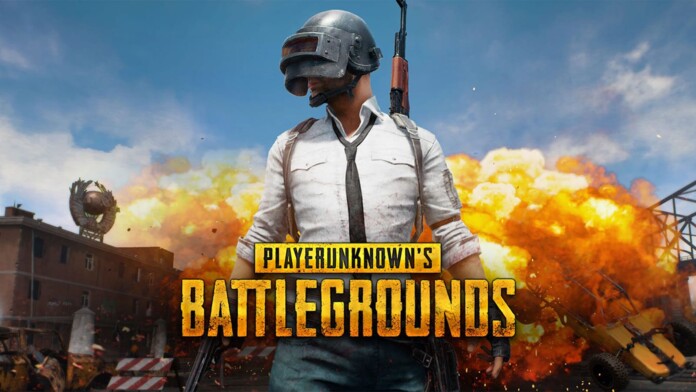 When the Indian Ministry of Electronics and IT decided to ban another set of Chinese apps back in September, PUBG Corporation found itself in the shocking position of abandoning a userbase of 50 million players in the country. The gaming company has been processing various solutions since then, and it appears that they have found a way to get back in the Indian market without breaking any laws.

To signify the "local identity" of the game, it will return through a new name, so it will be called “PUBG Mobile India” now. Also, the game publisher will make an investment worth $100 million in India, which will include servers that will hold the player data. This way, the Indian government won’t have to worry about the “security” aspect of that data, which is what they invoked as the official justification for the bans in September.

This investment won’t be limited to setting up a technical infrastructure, however. PUBG corporation also mentions esport and entertainment events, local community cultivation towards IT careers, and more. The events will be exclusive to India, and there are plans for some big tournaments that will give away large prizes. The company plans to employ 100 people for all that, so they will also open up some new jobs.

PUBG Corporation has done a lot to please the Indian authorities in the last months. All ties with Tencent, the Chinese publisher that was collaborating with the Korean game studio, have been cut since September. Also, last week, PUBG agreed with Microsoft to use its India-based Azure cloud services to store Indian user data until their own servers are commissioned.

Of course, whether or not the projected investment and the infrastructural changes will be enough to satisfy the regulators in India remains to be seen. There are, of course, no guarantees that PUBG will get the approval.

After all, India has been aggressively promoting its own PUBG clone called “FAU-G,” which is rumored to have been funded by national financial sources. Thus, the situation is somewhat complicated right now, as reintroducing PUBG in the Indian market so soon would throw the investment for FAU-G in the litter bin. ‘nCore Games,’ the publisher of FAU-G, hasn’t even released a beta for the game yet, so it’s not that the clone ever had the chance to build a sizable following.